I don’t think this one’s been written yet…

Apple’s really having a great week. Looks like all iCloud services went offline around 4:45 PM PDT.

Can I at least parry?

I bought the new, well-reviewed Flight Simulator, because it was half-price thanks to my old MS Alumni discount. If you’ve paid any attention to this launch, you know that someone thought it was a great idea to make the downloader play a short music clip, over and over and over while it downloads more than 100 GB of data. Even in the background. Even minimized. Fortunately you can use the mixer to silence a single app, so I was able to sleepwalk through the Diablo 3 campaign while FS downloaded the world (because I’d only finished it on seasonal characters from a now-closed season, so the progress didn’t count when they became “normal” characters).

On the bright side, at least their QA only missed something annoying, unlike Apple’s spectacular screwups with their latest Watch and Mac OS releases. (no comment about the massive Azure auth & Office outage yesterday… 😁)

A few years ago, someone acquainted with the relevant VP tried to share the spin he’d received from his friend about how well QA is handled at Apple. He simply wasn’t technical enough for me to explain how everything he was parroting was a bad idea. Honestly, I think the real reason they’ve moving the Mac to ARM is that they ran out of disposable 23-year-olds who know what the words “CPU architecture” mean.

This is the sort of home decor that gets you banned from air travel. 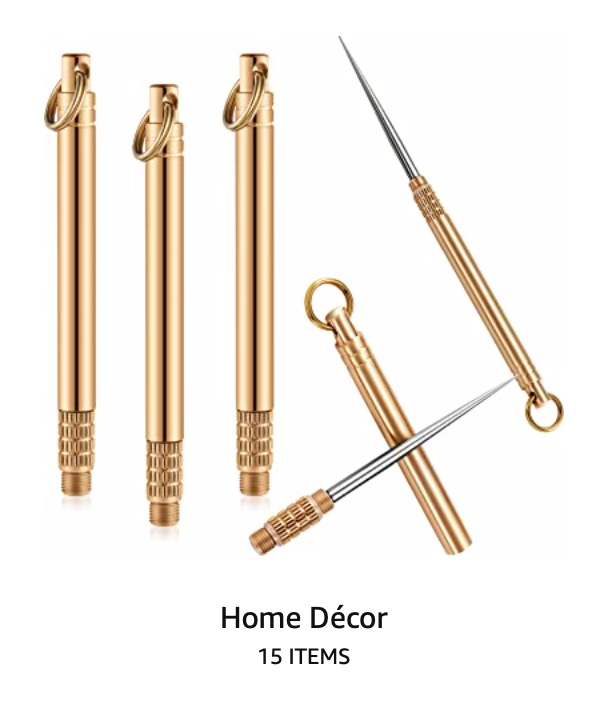 🎶 There’s a ringin’ in your brain… 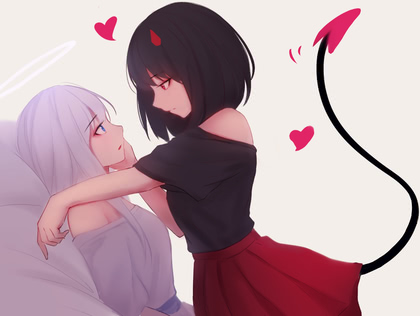