Not dead, not sick, still getting used to having a job again, especially the multiple daily Corona-induced Zoom meetings. On the bright side, the first check paid all my bills for the month, and that’s with a substantial 401K contribution. The next one will be smaller due to the ESPP contribution, but still quite healthy.

The Adventures of Pluto Nash

This showed up as something to stream on STARZ, and I remembered only two things from seeing it ~17 years ago: Rosario Dawson and the Big Reveal. Okay, three things: it’s cheesy as hell. To my surprise, I actually enjoyed watching it, largely due to it being one of Eddie Murphy’s more restrained roles. Also, Rosario Dawson.

Most of the past week was spent building up a decent load test for our Jira cluster using Gatling. Easy to install, easy to set up basic recordings, heavily documented in slightly-awkward English, almost no online examples of how to really build useful scenarios.

For instance, Atlassian recommends it as a testing tool, but has nothing on how to use it with their products. Honestly, the most useful example I found was a screenshot embedded in a years-old presentation on Youtube. It was a bit fuzzy, but it cleared up a lot.

The recording functionality works great for capturing the info you need and replaying it multiple times to generate background load, but is so full of cruft that I gave up trying to scrub the 5,000+ lines, and extracted about a dozen that were useful.

I ended up with roughly 100 lines of code for a test that scales up to ~180 simultaneous users logging in and each browsing 50 random Jira issues selected from a CSV file, with small random delays between requests. Aiming that at a test instance pounded it just hard enough that 9 requests out of 28,000 timed out and failed, while interactive use from a browser was obviously impacted but still functional. The output is quite readable and useful (including things like finding particular issues that render very slowly even without load).

I worked a bit with Selenium way back when, and this was a much more pleasant experience. Except the looking-for-useful-examples part.

(ordinarily I’d end a rant about “no examples online” with a clear, commented one, but I need to double-check the various documents I docusigned about “code written on company time”…)

I have never previously mentioned Ruth Bader Ginsburg on this blog. It seems odd to do so now that she’s passed, so I will merely wish her family and friends well, and say that the timing of this sad event just made 2020 even crazier.

Further comment on that deferred for a few days.

“I pledge allegiance, to the flag, …” 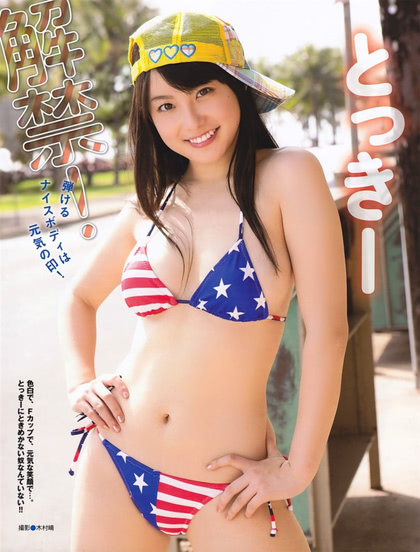 I am in the process of migrating my pantry storage from Oxo POP containers to Neoflam Smart Seal. I first spotted these at Safeway and tried one out, then bought some more online. I like the twist-seal better than Oxo’s push-button, which doesn’t seal as well and can pop up as you’re moving things around in the pantry. Neoflam bonus: people unfamiliar with your kitchen won’t just try to pull the lid off without releasing the seal. Also, the lids are much easier to clean.