Monster Of The Week

At the present time, my neighborhood is not on fire, and is not predicted to be on fire any time soon. The wildfire that’s south of town is apparently moving further southeast into the mountains. This would be a good day to wear real masks, though, rather than the mandated sneezeguards.

MoveOn just spam-texted me to ask if I’ll be supporting Joe Biden, because (no shit, it really says this) “we deserve real leaders who govern for all of us – not just the wealthy few”. 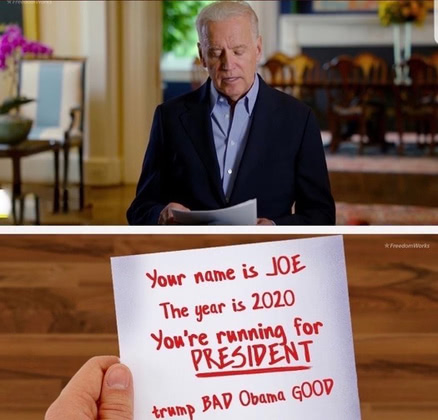 Related, did anyone ask Billy Porter why he borrowed his DNC wardrobe from the set of The Hunger Games? Is he working on a Broadway musical version of it?

As I continue casting about for things to watch, I tried out Netflix’s October Faction. It’s a one-a-day sort of series that doesn’t binge well, and so far Deloris is the only character I find interesting. Also, while the twins are delivering lines written in comprehensible Japanese, the actors obviously don’t speak it. Their phonetic delivery reminds me a lot of Jack in Asobi Ni Iku Yo!. At least it didn’t remind me of this (Not Safe For Sanity).

This discussion of its non-renewal pretty much nailed it:

“For fans of the monster-of-the-week genre, you can think of it like Supernatural with a more stagnant setting and less charismatic leads.”

This rare moment of clarity doesn’t mean that every other article on Looper isn’t completely full of shit, of course. 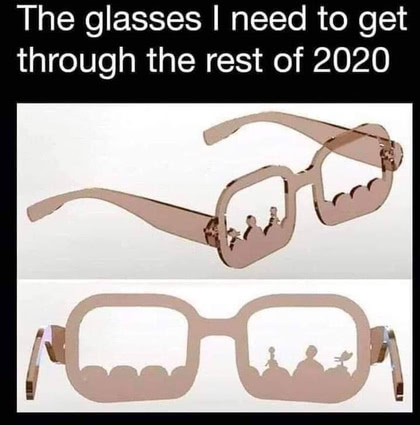 Amusing connection: the actress playing mystery gal Alice was on an episode of Forever Knight.

Completely unrelated, I happened to be listening to a mix of the top 100 songs in Japan from 1981, and Ai no Corrida is on it. I’m inclined to think that Quincy Jones kind of missed the point of the original movie.

Amusing note: one of the short pieces we went through in my Japanese group reading class mentioned filmmaker Ōshima and this film, and the teacher realized for the first time that the title included the Spanish word for “bullfight”. Difficulty: she has a PhD in Spanish literature. 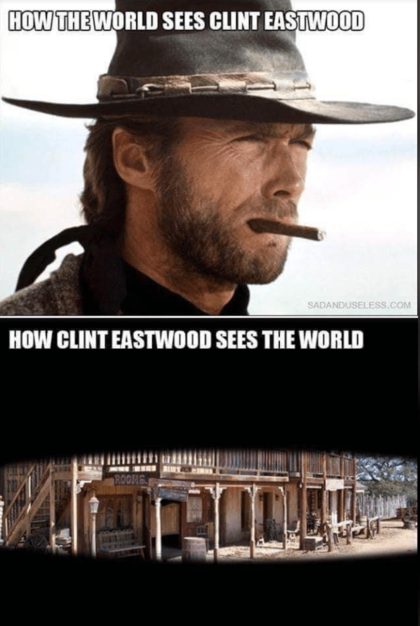 By the way, that top-100 list also included Fame and Morning Train. And, yes, City Connection.