“I will do science to it”

Scientists (I use the term loosely) spent time and money to discover that microwaving water in a coffee mug makes bad tea. Their conclusion was that the flavor extraction is poor because the temperature is not uniform from top to bottom, and their solution was a special container designed to heat the water more like a kettle on a stovetop.

Apparently no one involved in this study ever heard of a device called a “spoon”, or a process known as “stirring”. 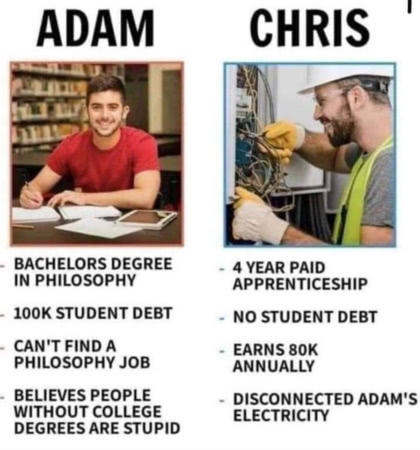 Next week will be my fourth round of interviews with the company that has matched their stated interest with actual action. This will be a four-hour tag-team technical interview of a sort that I haven’t done since 1993, when Synopsys flew me out from Ohio.

Over Zoom, of course; even after they hire me, I likely won’t be meeting my new co-workers in person until sometime next year. 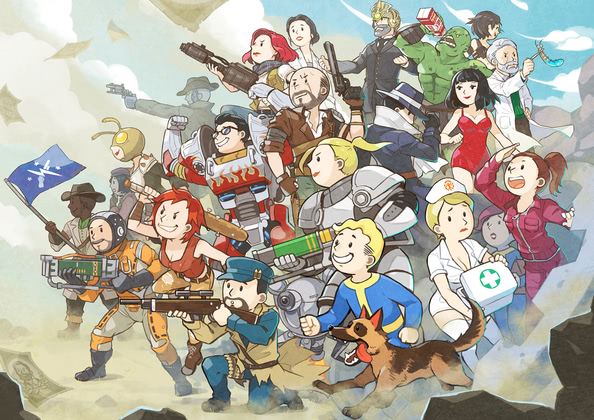 The New York Attorney General is apparently unaware that NRA members are a well-motivated voting bloc, and so she has provided them with additional motivation. Perhaps she believes that this will encourage them all to take more moderate positions. Perhaps she also believes that throwing gasoline on a grease fire will put it out. 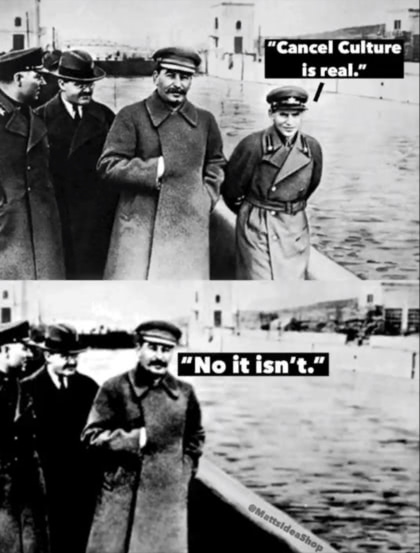 This really, really needs a US Bluray release. Also plushies and Funko Pops. And maybe a set of Izu/Kasumi/Misery body pillows.

Meanwhile, Kanata No Astra came out on Bluray this week, and The Demon Girl Next Door comes out next month at the wallet-scaring price of $70. 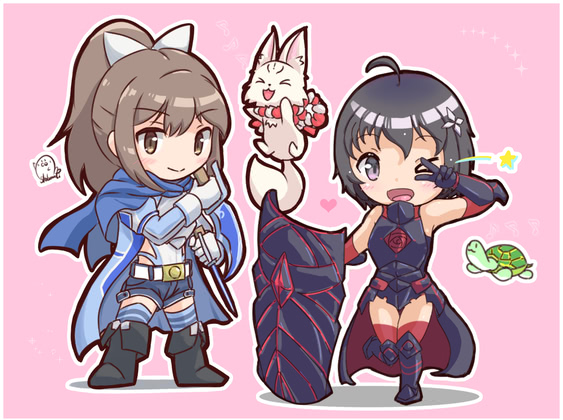