rcs is no longer available in CentOS. At all. Not even in EPEL. Installing it from the Fedora 31 source RPM pulled in most of X11, because it inexplicably depends on Ghostscript. (just for the source, not the resulting binary)

Why do I need it? Because while I store most of my personal projects in Mercurial, and use Git to pull in code from other people, for config files and random text I use ESR’s src, which wraps a modern UI around RCS in a single portable Python script. As a bonus, if you decide to migrate a directory of files into Git or Mercurial, it generates fast-export files. 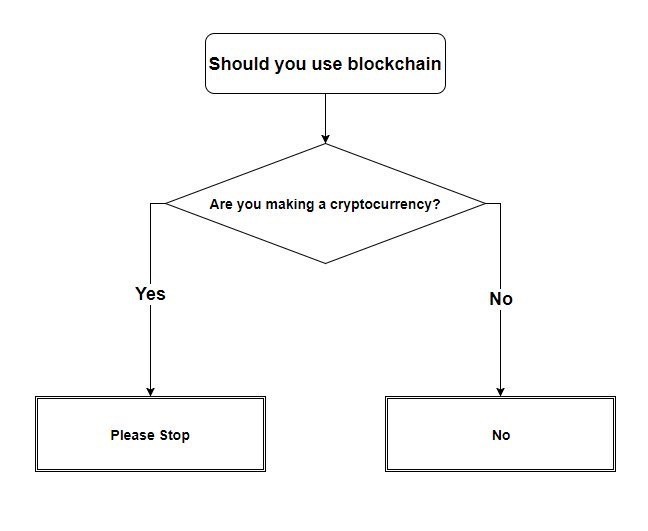 “Is it weird to play as the opposite sex?” – Reddit

All this and many more, and you’re worried about the naughty bits your avatar doesn’t even have? 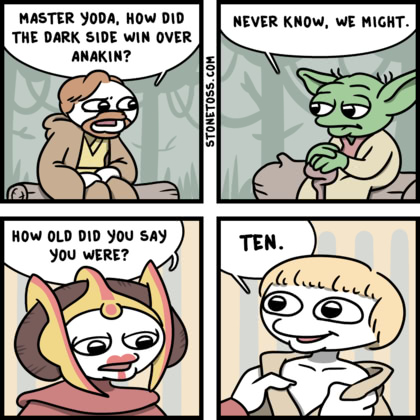 How to hold a fair election

Trump should tweet support for mail-in ballots that are allowed to arrive up to 30 days after election day. Within an hour, the Left will be demanding in-person voting with mandatory ID, active poll monitoring, and transparent auditing. 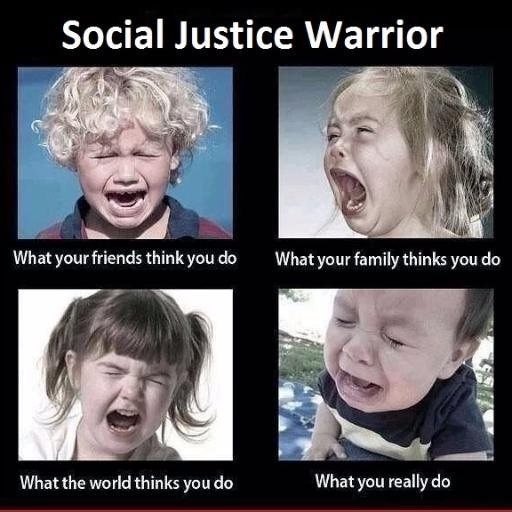 In 1985, I went in to pay my OSU tuition for the quarter, and in the line was a large group of young men in identical clothing, looking like a centipede as they moved in lock-step in a tightly packed line, their identities subsumed into the group. At the time, I didn’t recognize the Marxist indoctrination that was common in black fraternities. 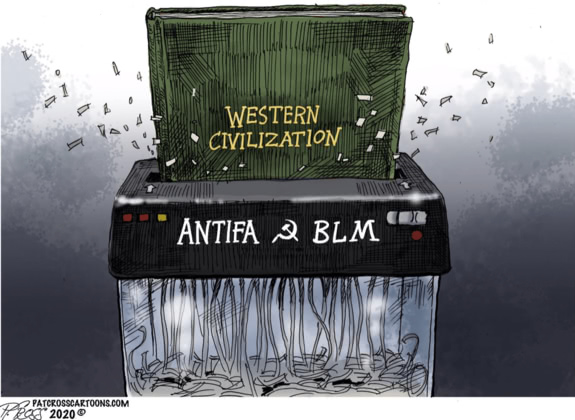 Of all the actress/models whose careers are based on “looks kinda like Ai Shinozaki but gets nekkid”, I think Nanami Matsumoto (松本菜奈実) is the best. Link is NSFW, of course. 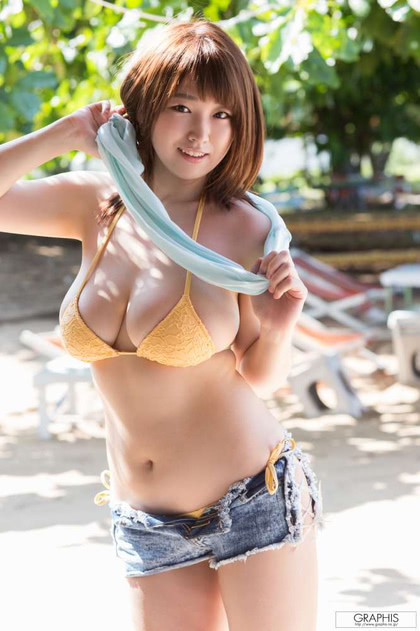 Disclaimer: I haven’t seen any of her video work, just the photos.