Rising From The Ashes

Interview with hiring manager complete, moving on to technical interview with team. Amusing note: he started at Synopsys soon after I left, so we know a lot of the same people. 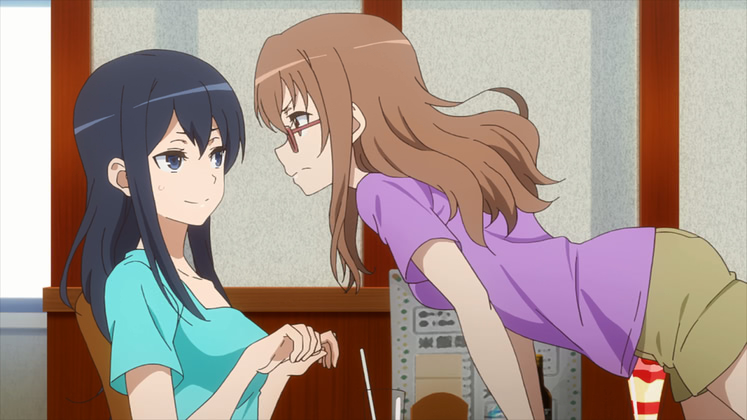 This is an absolutely dreadful book cover. Art commissioned for a classic novel by a grandmaster of the field should have a budget higher than a trip to Starbucks. 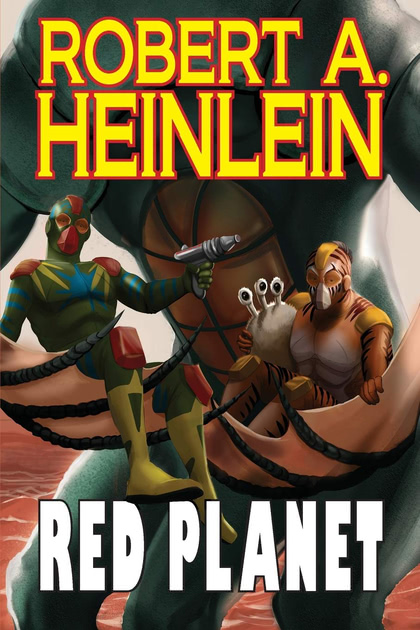 I suppose it’s better than just randomly cropping out-of-copyright SF art with no regard for relevance. Love the random elbow.

No, not a Windows machine that’s been turned off for a few months, the free game Endless Sky. They’ve added a lot of content since the last time I played 2+ years ago, and there are more story-focused third-party addons.

One thing that’s changed is that my old Blackbird Bus Driver build may no longer be viable due to more intelligent behavior by pirates. Which is a good thing. 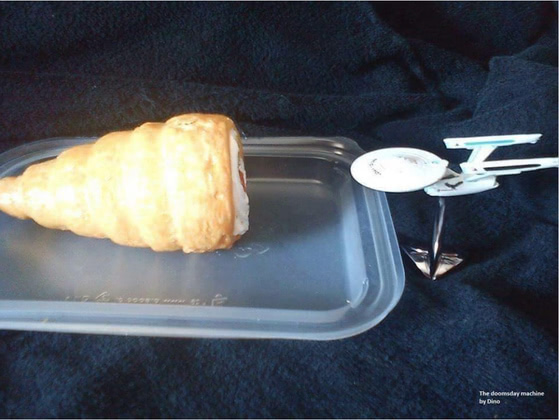 Apparently in the current Sword Art Online arc, Our Hero Kirito has been in a coma, and thus almost entirely absent. That this has not vastly improved the story violates my expectation that, after the first season, SAO is best when Kirito’s not in it.

(and did you know that the author wrote a non-canon short story set after the resolution of the Alicization arcs where all the girls forcibly marry Kirito inside the Alice-verse and sleep with him?)

I might someday rewatch the first season. I have no interest in slogging through the rest, largely because my favorite character is the tragically underused Liz. I did however just rewatch Gun Gale Online, the spinoff written by the author of Kino’s Journey. The only disappointment was that Netflix labeled every episode with a nudity warning, but the only thing that happens is that her friend Miyu is briefly shown taking a bath in one episode, with nothing showing.

Related, according to the wiki, Karen is canonically six feet tall (183 cm). They try to show this in the anime, but don’t quite manage to drive home just how freakishly tall that is for a Japanese woman; Karen should feel alienated and isolated. Compare to original Morning Musume member Kaori Iida, who towered over all the rest of the girls at only five-foot-seven (170 cm). 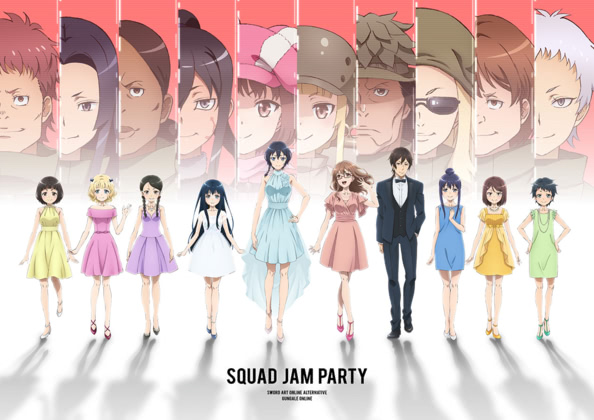 The current incantation to disable skittletext in PowerShell is:

You need an additional incantation to be able to put that into a Documents\WindowsPowerShell\profile.ps1 file that’s read on startup:

The user experience for customizing Windows Terminal is pretty poor. Out of the box, clicking on Settings will bring up a window asking you to find an app in the Microsoft Store to read JSON files. And it doesn’t tell you that it will do a live reload of the file every time you save it, until you make a mistake and it reverts your changes.

It also automatically adds config entries for all registered Linux distros, as well as Azure. You can hide, remove, or reorder them by editing the JSON file and remembering to add/remove trailing commas from arrays. Holding down Alt while clicking on Settings loads the default file containing color definitions, which you can copy into your settings and customize.

Skittletext in most Linux command-line utilities is typically enabled by the default shell profile in /etc. You can either not pull that file in at all, or undo the damage. Append-to-bashrc version:

Skittletext in Notepad++ is unfortunately tied to the automagic detection of file type, each of which gets a completely independent set of color definitions. IMHO, the correct solution is to install Emacs (terminal-mode, not X11), but N++ is useful for light editing of config files on the Windows side. I might look for something else at some point. Emacs launches a bit sluggishly under Terminal, but when I tried emacsclient, it was no faster, wasting time showing me the scratch buffer before loading my file.

I had to add another line at the bottom of my standard .emacs file, to deal with the fact that with Office Code Pro at 20 points, even a fullscreen Terminal window is only 85x22 on my Surface Pro 2. Apart from the shortage of rows, it gives off a warm and fuzzy “classic Sun console” vibe as I set up a development environment.

I suppose I should have added it years ago when they first started crufting up the UI, but I just never got around to it.

Font handling in Terminal turns out to be in the middle of a messy transition right now, with a lot of cleanup on the way. I’ve updated my config file above to reflect the new fontWeight option, which produces significantly different results from specifying the weight directly in fontFace. I’m now getting 85x23 fullscreen with the size set to 17 points, and it keeps the same size changing between “medium” and “light” (but not “bold”; that’s smaller).

The daily report for my county finally started including breakdowns by age and race for deaths. The data was available elsewhere, if you knew exactly where to look, but now it’s right up front in the report. They’re fudging a bit by only breaking down deaths into under-55 and 55-and-older, but since the total number of deaths is still only 26 out of 434,000 (with 274 hospitalizations), the bottom line is that very few people have been directly impacted by it, as opposed to the measures taken against it. 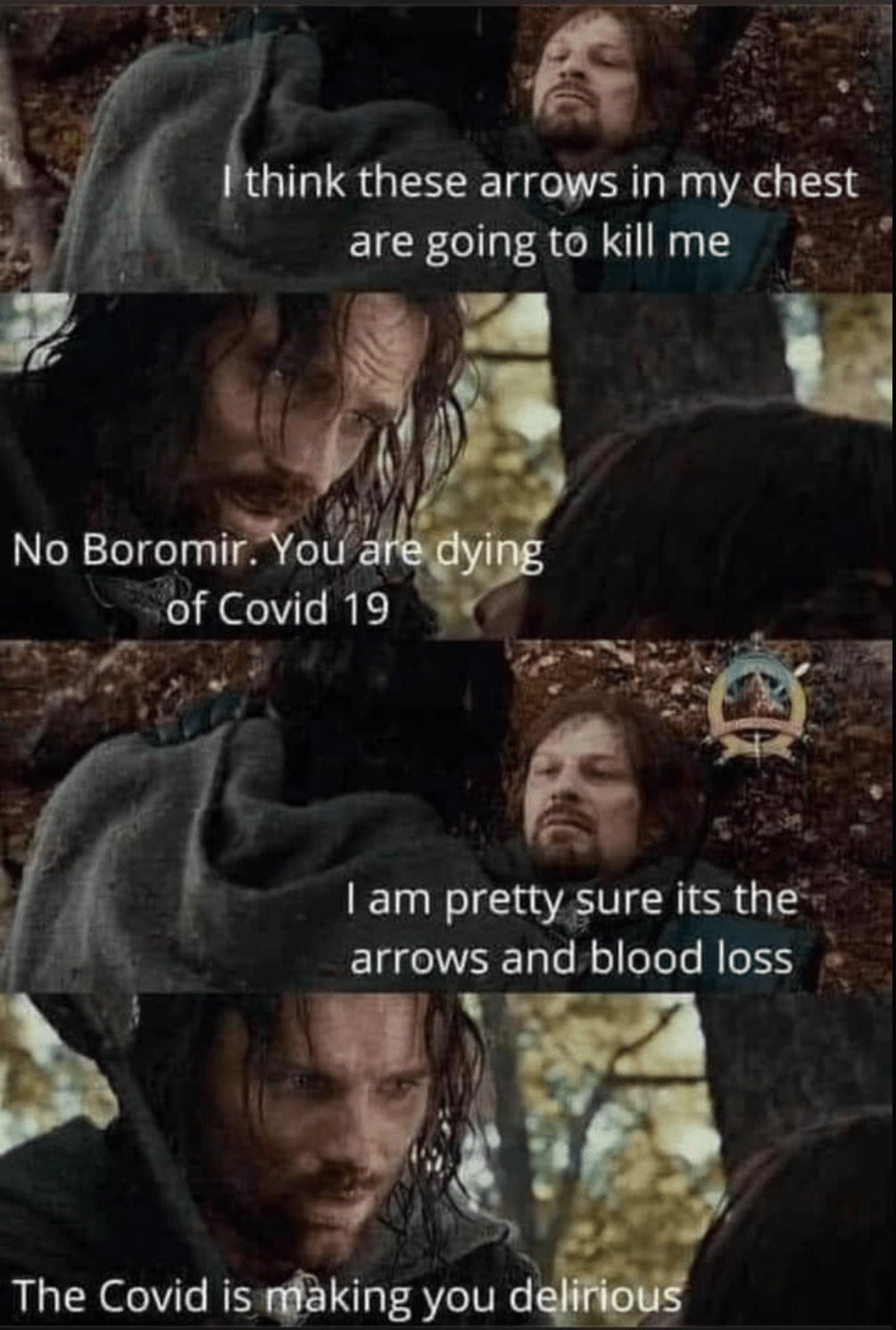