No One Expects The Organic Disposition

Yesterday afternoon my doorbell rang twice, but by the time I got there, the person making a contactless delivery of organic fruits and vegetables was long gone. Unfortunately, I didn’t order a 20-pound box of organic fruits and vegetables, and there was no label on the box to indicate who did. A call to the company listed on the box just went to voicemail, and a review of my front-porch cameras showed some old guy in work clothes.

When they called back a few hours later, they explained that this was part of a USDA farmer relief program where they paid farmers and ranchers for produce and distributed it through churches, etc. Her guess was that some neighborhood group picked them up there and dropped one off on my porch. Zooming in on the camera footage of the old guy, I could just make out the word “veteran” on the rim of his baseball cap, which explains that.

I re-gifted it to one of my neighbors who has a large family. Most of it would just go bad before I could eat the parts of it that I’d actually eat. 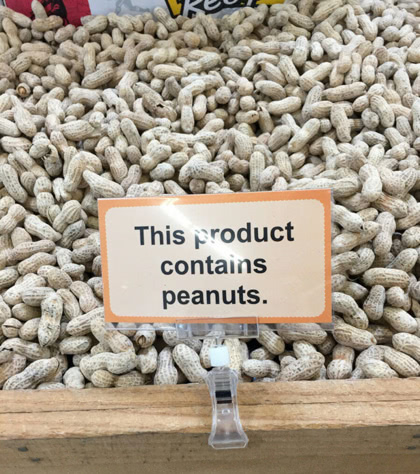 Since I only got one guess, I’ll go ahead and reveal the answer: the closest I ever got to Harlan Ellison was about 50 feet. All the others were people who showed up at Glamourcon when I was the show photographer. Gene Simmons did a Playboy photo shoot with a bunch of models in Kiss-face, and Verne Troyer did one as Mini-Hef.

Gene was loosely orbiting his wife’s table and shamelessly photobombing anyone trying to get a picture with one of the models. Meanwhile, all the models wanted pictures with Verne, and rather than having them come out from behind their tables, he just went under and joined them on their side. They were quite surprised the first few times he did that. 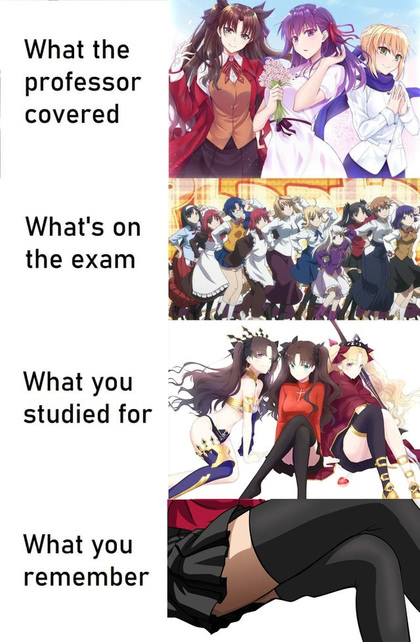 Juicy bug in Apple’s current MacOS release, where it leaks a gigabyte an hour if you run virtual machines.

As part of the investigation, it was discovered com.apple.security.sandbox was allocating millions of blocks of memory containing just the text “/dev” and no other data.

Current workaround: don’t run virtualization software, or reboot every few hours. Or don’t install 10.15.6, even though it fixes a serious USB-2 disconnect bug.

Animal Crossing: New Horizons encourages you to spend hundreds of hours carefully customizing your island, which can’t be backed up or transferred to another device. So instead of supporting the standard Switch cloud save process, they’re adding a special backup-to-cloud service that will allow you to call Nintendo Customer Service to beg for a data restore after theft, loss, or purchase of a new device.

Meanwhile, the Pokémon team is determined to keep fucking you over by not supporting cloud saves, although they at least allow you to (destructively) transfer your data from one Switch to another. Their excuse is that it would enable wholesale duplication of rare mons, which is currently restricted to dozens of web sites and ebay dealers that create anything you want with save-hacking tools and sell them to you, and which advertise in-game with random trades that have their URL as the original trainer name. 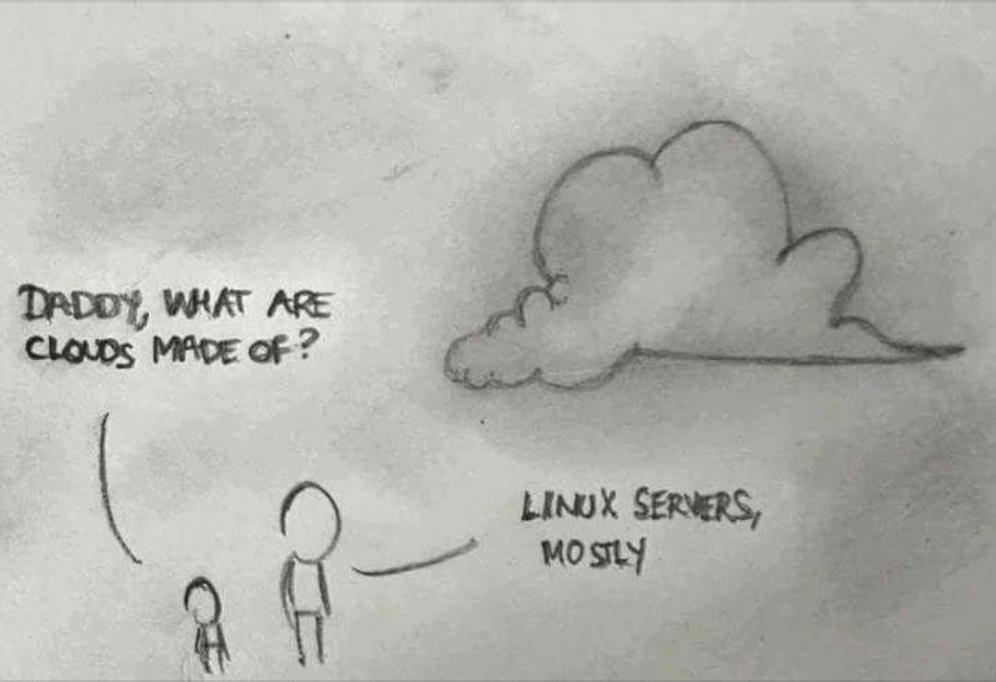 I installed the new Windows Terminal. I had to edit a JSON file in order to set it to black text on a white background, in a decent font at a reasonable size. I used Notepad++ for this, after disabling the color syntax highlighting that made the contents of the file unreadable.

Then I installed WSL2, for which the official instructions use several PowerShell incantations and a manual download. That meant I also had to find the incantation (recently updated after a breaking change) to disable the color syntax highlighting that made commands unreadable. And the incantation to make it possible to have a profile.ps1 file that runs on startup, so it won’t be unreadable next time.

Then I installed Ubuntu, and went through the familiar process of disabling the unreadable colorized prompt and unreadable color-coded ls output. (this is completely different from the way you disable it under distros like Alpine, by the way)

Then I discovered that the two black-on-white themes that are pre-configured for Terminal include a light-gray-on-white mapping that less uses to display emphasized text in manpages. Also line numbers if you turn that option on. More JSON editing, this time involving holding the Alt key down while clicking on “Settings” in order to open the other JSON config file.

“How much other Lion functionality depends on guessing that if you wave the rod with the star a crystal bridge will span the chasm?”
…and this was before Apple went completely nuts

Looks like I’ll have to go outside the MS store for distros other than Ubuntu, though, since I really don’t want to buy the ones built by random guys in China, and there’s no reason to pay for them in the first place.

First thing I tried was Fedora32, which unfortunately was built from a very stripped-down Docker container that made it useless as a general-purpose distro. So I tried someone else’s CentOS 8.2 build, which includes useful things like manpages. I may try rolling my own Fedora at some point, since I have plenty of experience creating small-but-useful kickstart configs. 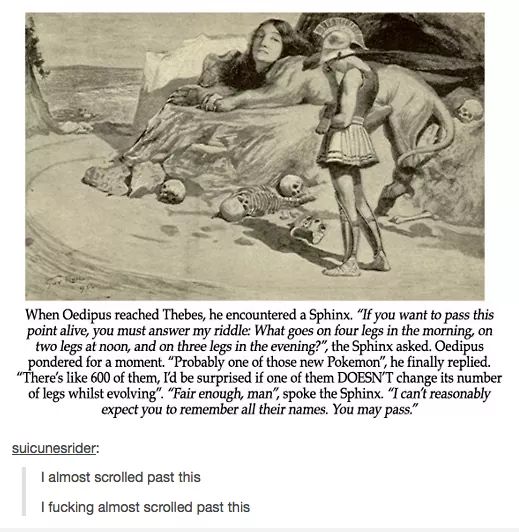 Next up: overriding the key bindings in Terminal so I can run Emacs. My fingers have very specific expectations for the behavior of Control-X, Control-C, and Control-V.

Could you please cut it the fuck out with the autoplay video while I’m trying to decide if anything’s worth watching? Seriously, it often kicks in before I even have time to click to the next show. (Amazon FireTV version of the client, FYI) 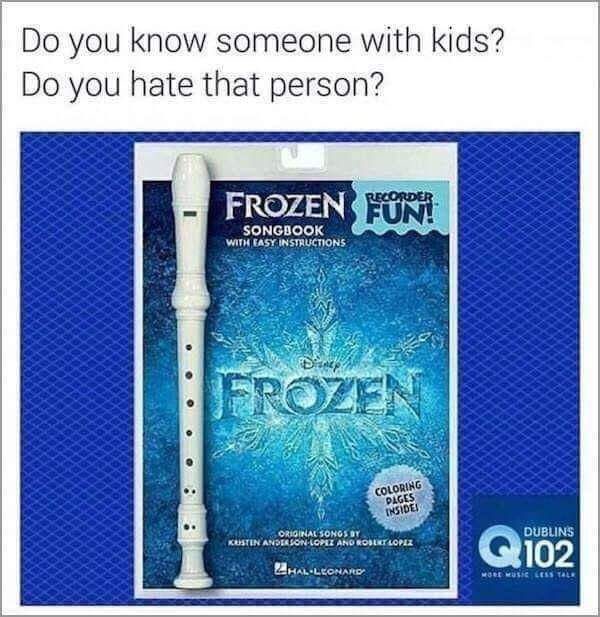