Scammer posing as detective arrested because he couldn’t write ‘detective’. Or ‘fraud’. 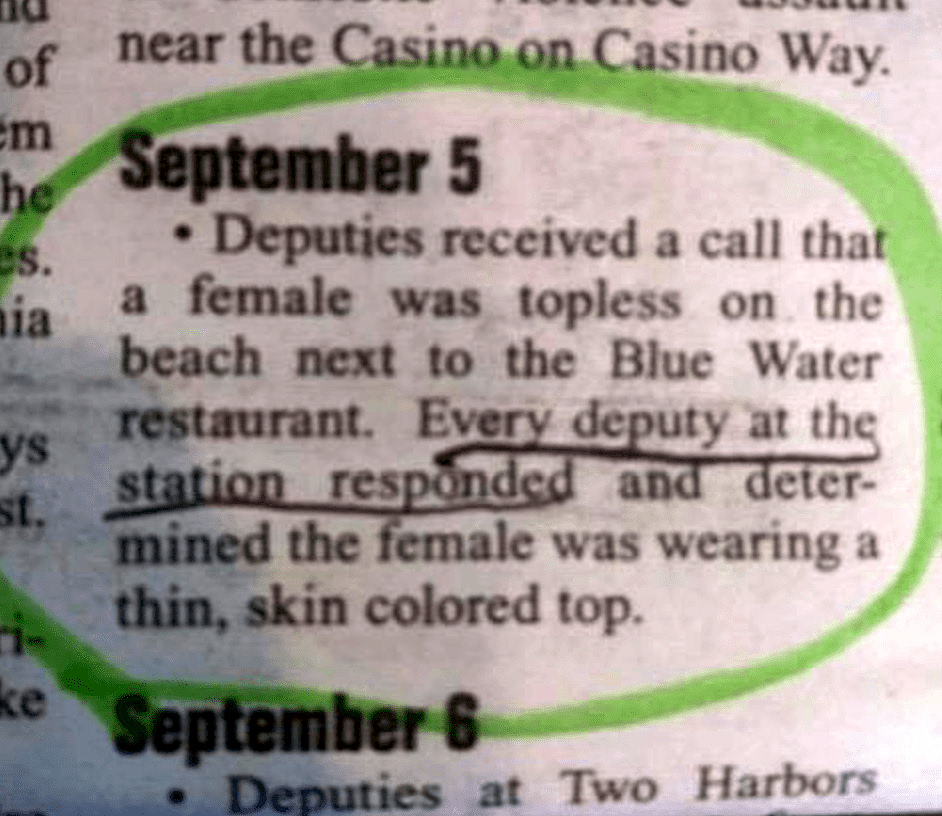 Y’know, for a long time I’ve been saying that I just don’t have time for all my hobbies any more, and when I suddenly have months with nothing but time, I discover that many of them involve being able to leave the house and go somewhere. Sigh. 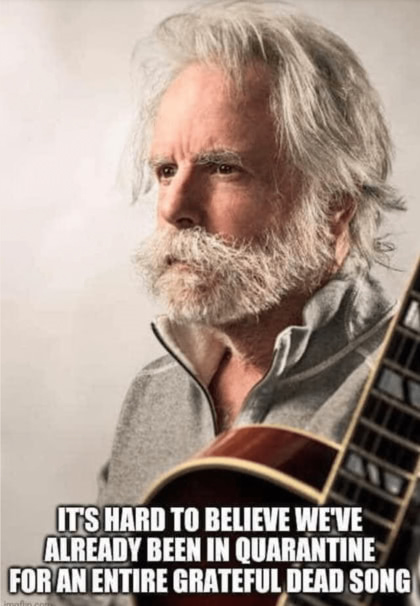 Unannounced and unexpected, Homebrew changed the behavior of brew upgrade to include brew cask upgrade (casks being vendor installers that may include GUI components, require root access to install, require a reboot, etc). This change is not mentioned in the release notes or documentation. Who do they think they are, Apple? 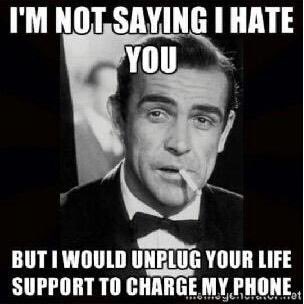 Those who do not read history are doomed to write isekai novels that repeat it.

With one key difference: for all the (mostly true) complaints about how horribly misogynist the Gor novels were, the core audience was female. The local bookstore clerks who more-or-less adopted me in the late Seventies often laughed about how women would come up to the counter with a Gor novel artfully concealed in the middle of their purchases. 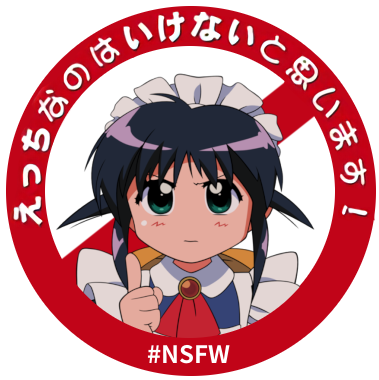 Behind Every Successful Woman…

…is Joe Biden, sniffing her hair. 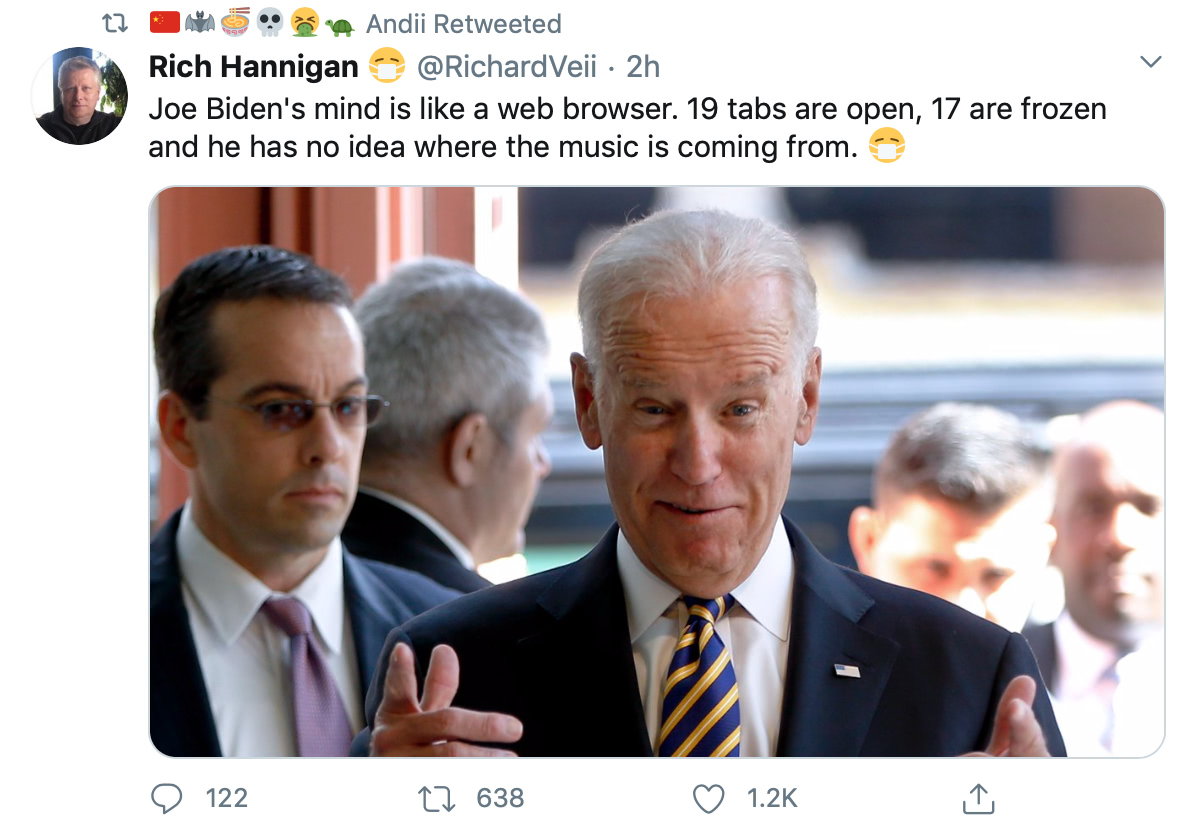 Late last year, my local mall was finishing up a major renovation that was designed to attract more upscale stores. And it was working, until all those stores were forced to close for nearly three months, invest in expensive sanitation measures to reopen, and then forced to close down again a month later. The lucky few who have their own exterior entrances can do some business, but for the rest, the only good news is that they’re not being looted or burned out. Future lease negotiations are going to be pretty tense, with the property owner desperate to pay off the renovation and the business owners running on fumes. 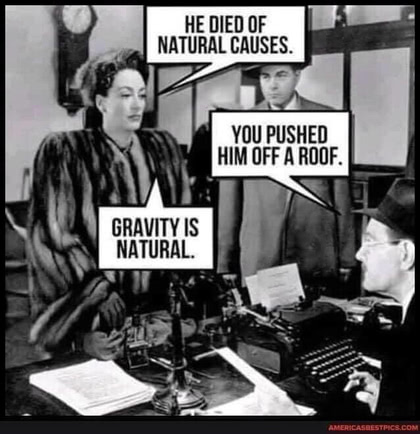 I wiped and reinstalled my Surface Pro 2 last night. It is now approximately 7 zillion times faster. Next up is finally trying out WSL2 and the new Terminal app.

I tried to watch Jumanji: The Next Level last night; I’m glad it was free (Starz), because I got bored and walked away. Actually, a lot of the things I’ve tried to watch recently have bored me; this could be a more general problem with the extended lockdown.

On the other hand, I also watched the first episodes of Brand New Animal and Warrior Nun, and I’m at least willing to try another. 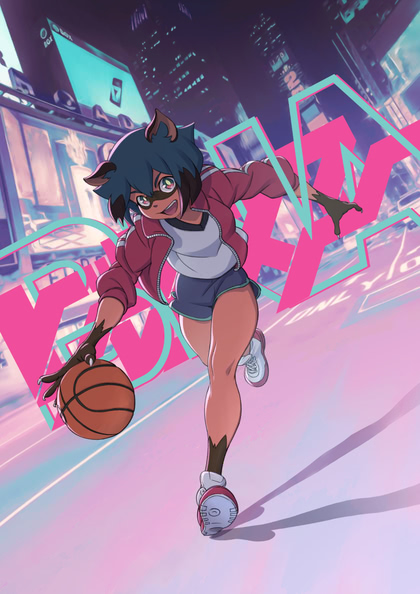