Dinner last night was a quick stir-fry of onions, bell peppers, Kevin’s Korean BBQ-Style Chicken (sous-vide chicken breast with nearly-sugar-free BBQ sauce), and leftover white rice. As I added the rice and stirred it in, my Apple Watch pinged me, saying that it had detected a workout in progress and wanted to know what type. Sadly, “carbio” wasn’t one of the options.

(I don’t give a damn about Kevin’s products being natural, gluten-free, paleo, minimally processed, no artificial ingredients, with coconut aminos; I care that it’s fully cooked, vacuum packed, low-sugar, available at Costco, and fairly tasty, with enough sauce to coat the veggies and the rice) 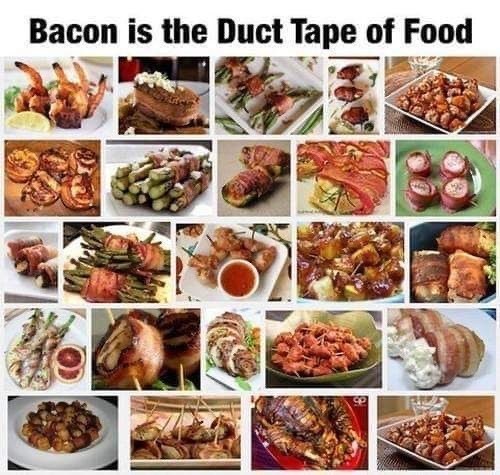 Highly-accurate Corona-chan tests will hit the market faster if they don’t have to be highly accurate. Where “highly accurate” is defined as only 20% false negatives, with no mention of false positives… 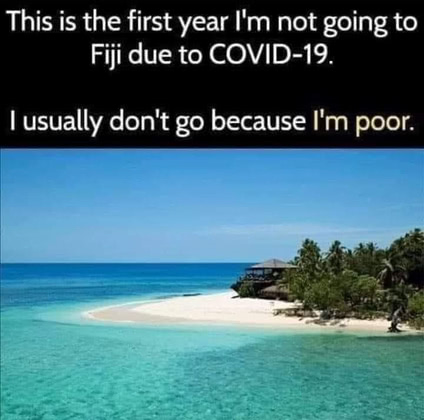 Reminder: scary stories about rising Corona-chan cases are actually just reporting confirmed positive tests. Not deaths, not ICU admissions, not hospitalizations, not serious illnesses, not necessarily even a bad case of the sniffles. You can see this in the daily reports for my county, where out of the 3,726 confirmed positive tests, there have been only 245 hospitalizations.

This is because HarperCollins still owns Last Call and is keeping only the Kindle edition in print to keep the rights from reverting to the author, who sold the other two to Baen, which apparently doesn’t have clear ebook rights yet.

Earthquake Weather, by the way, is the single least satisfying Tim Powers novel I’ve read, although this year’s Forced Perspectives comes a close second, and for the same reason: they’re sequels. Last Call and Expiration Date work perfectly fine as standalone novels, but merging them together in EW just didn’t work for me. I don’t want to know “what happens next” at the end of a Powers novel, I want to know “what world’s next”.

Lots of nibbles, not much biting

I never expected my job search to take more than a few weeks, but that’s because I never expected the jaw-dropping imbecility of the political response to the ongoing clusterfuck that is 2020. Silicon Valley HR groups are swamped with applications from laid-off techfolk who don’t have the financial reserves I do and are desperate for work. One thing I’ve noticed in particular is the high percentage of people with Master’s (can we still call it that?) degrees applying for entry-level positions.

I’ve turned down several contract offers, not just because they’re contracts, but because once the lockdowns end, they all revert to “commute to downtown San Francisco”, something I wouldn’t do even if it weren’t a two-hour drive away. Shit-stained sidewalks, violently crazy street people, and unsafe parking garages just don’t hold much appeal for me.

I had a promising call yesterday for an SRE/sysadmin position with a decent company in Mountain View. There’s some 24/7 support involved, but that’s fine if it’s a real rotation with a team, not the 13 years of non-stop on-call that I had at Ooma. Bonus is that they found me; it’s not something that turned up in my LinkedIn searches.

(sometime, there will be a lengthy rant about what a dumpster-fire LinkedIn is) 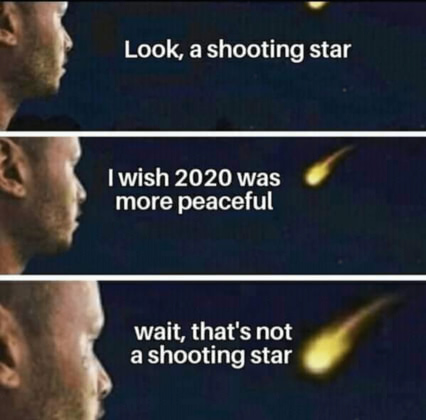 Yesterday’s promising recruiting call was followed up by today’s “let’s schedule the interviews” call. I was standing in Costco wearing a mask at the time, so conversation was a bit difficult, but we exchanged email after I got home.