You know the drill: 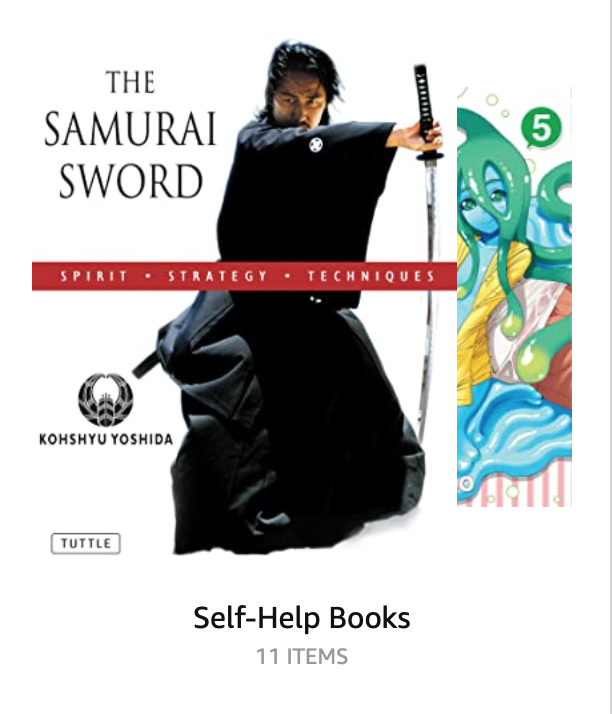 Hmmm, have they done an isekai series about ending up in another world as a monster-girl samurai psychologist yet?

If a Time Machine backup is interrupted for any reason, it may leave behind an unkillable backupd process. If this happens, even automatic local snapshots will stop working until you reboot. And by “reboot” I mean power-cycle, because MacOS doesn’t know what to do about an unkillable system process; it kills off everything it can and then just sits there, helpless.

Part of the problem is that the menubar indicator that’s supposed to show when a backup is active does not include the “preparing” or “stopping” stages, so if you were to, say, close your laptop lid during those stages, or change your network configuration by starting a VPN connection or switching from wired to wireless, you could trigger the problem.

For more fun, if your Time Machine backups are on a NAS, they’re stored in a disk image, which needs to be fscked periodically (part of the lengthy “verifying” stage), and must be fscked after any error. And that can take hours. And if it fails, the only solution Apple offers is to destroy your entire backup history and start over, potentially leaving you with no backups at all until the first new one completes, which, again, takes hours, especially with the default “run really slow in the background” setting enabled.

There are instructions (1, 2, but none from Apple) for how to manually fsck a TM image (possibly multiple times) and correctly mark it as usable again, a process that has the potential to take days.

And that’s why I keep two separate SuperDuper backups of my laptop in addition to the two separate TM backup drives (the “belt, suspenders, bungee cords, and super-glue” approach). Time Machine is far too fragile to rely on for anything but quick single-file restores, although it can be useful for migrating to replacement hardware that won’t boot a cloned disk.

In the standard “you’re holding it wrong” Apple way, you can’t just turn on automatic local snapshots; you have to have at least one external volume configured for automatic TM backups. In fact, the manpage seems to claim that you can’t make local snapshots at all unless you’ve got at least one external TM backup. This suggests that the optimum strategy is to use SuperDuper every day to have bootable full backups, set up TM without automatic backups, and then set up a cron job to create and manage local snapshots. And manually kick off TM backups every week or so when you’re sure you won’t need to use your computer for a few hours. 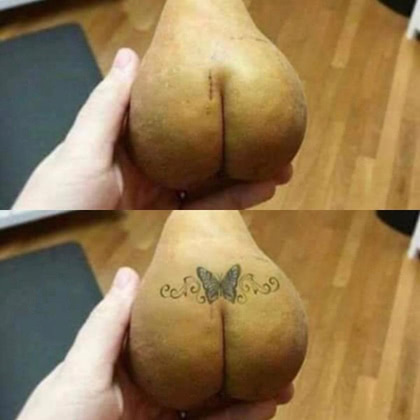