What Would Maple Do?

I don’t want to get hurt…

…so I devoured all of Bofuri in one day (as one should), and then was disappointed to discover that the only merch on Amazon US was cheesy knockoff crap printed in China (blank notebooks and wall-hangings printed with swiped artwork). Not much fan-art on Pixiv, either, and very little of it even reasonably well-done.

In fact, I didn’t see anything on Amazon Japan, either, just the novels, manga, and anime.

So I read the 276 available fan-translated bite-sized chapters of the light novels. The first two translators who took a stab at it weren’t very good at assembling English prose, so I don’t know if they were working from the original web-novels or the published books. The third, still-active translator has taken it way ahead of the anime; everyone’s just finished up exploring the 7th level of the game and acquired their new (spoilers). Naturally, Maple recently gained an absurd new power by eating something.

The game developers seem to have embraced the idea that she’s the final boss, and just try to make it possible for other players to eventually defeat her. They do at least manage to come up with content (including bosses) that she can’t solo.

It’s an interesting series that exploits a lot of common tropes without falling into the usual patterns. There’s no villain, no harem, no angst, no world-saving, no jerks ganking noobs. Even the tentacles are benign. There’s just Maple warping the universe through her determination to have fun. 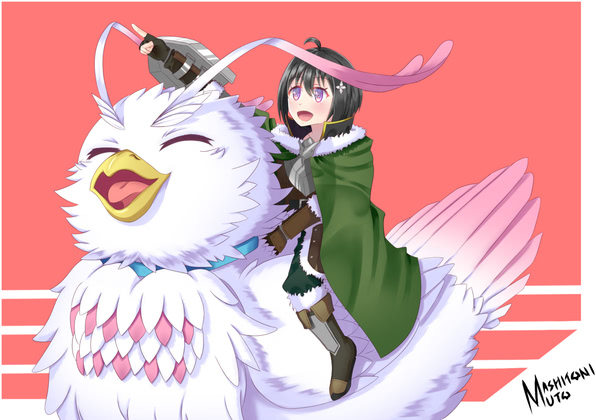 Had a good chat with the former co-worker who’s building up an SRE team. Looking forward to talking to some of his people. Downside: the current opening is junior for me, but he expects to have senior positions in August, and if I’ve already interviewed, the process should be shorter. 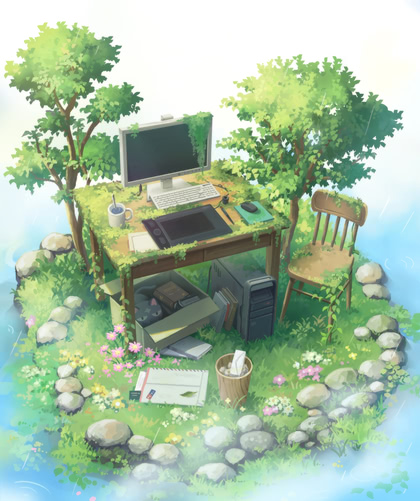