Rogue Fitness got another shipment of kettlebells in, and I grabbed a 40-kilo one before they ran out. Hopefully it won’t be Brickmuppet hefting my 88 pounds of cast iron onto a UPS truck… 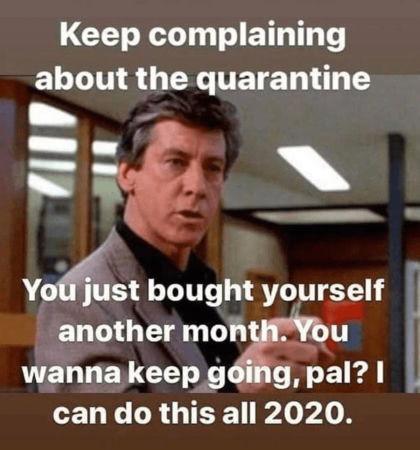 The most profitable crafting recipe I’ve found in the Pokemon DLC is:

The berries can either be collected in small quantities for free or purchased in large quantities for 80 each. Dynamax Candy is the reward for doing raids, and can’t be sold, so you end up hitting the inventory maximum (999) pretty quickly. To add insult to injury, a recent event significantly increased the amount awarded after most raids. The recipe produces TR88 (“Heat Crash”), worth 3000.

There are some profitable recipes that can be made with just berries, but not berries you can buy bulk, so you’re limited by how many you’ve found by shaking trees once a day.

The most useful recipe is a chain:

This is quite expensive, since Rare Candy sells for 5000, but it’s another thing you get for free from raids, so you can build up quite a stack. Bottle Caps are how you optimize the stats for the pokemon in your party; Gold Bottle Caps max out the potential of all six stats at once. You can buy them with a currency that’s earned at the battle tower, but only if you spend a lot of time grinding there. Much easier to just make a few when you’re building a new party.

The best team for catching free-range organic Dittos is a Feebas with only non-attack moves (at least two; it’s one of the few mons that can actually have all four moves be useless) and a Gallade with False Swipe, Hypnosis, Thunder Wave, and Sunny Day. Start by throwing a Quick Ball. If that doesn’t work, swap in the Gallade and use False Swipe, then throw a Repeat Ball. If that doesn’t work, use Hypnosis or Thunder Wave to sleep/paralyze it, and then throw another Repeat Ball. Sunny Day is useful if the weather would damage the Ditto after you’ve reduced it to a single hit point, but so far I haven’t seen that on the new Ditto island in the DLC.

This is a much better place to catch them than the Lake Of Outrage, because there aren’t any nuisance spawns in the area that will chase you around, and the Ditto spawn rate is much higher. The raid den also spawns them more frequently than the only one in the base game, although I haven’t checked to see if they’ve nailed down the rates for the new DLC dens. 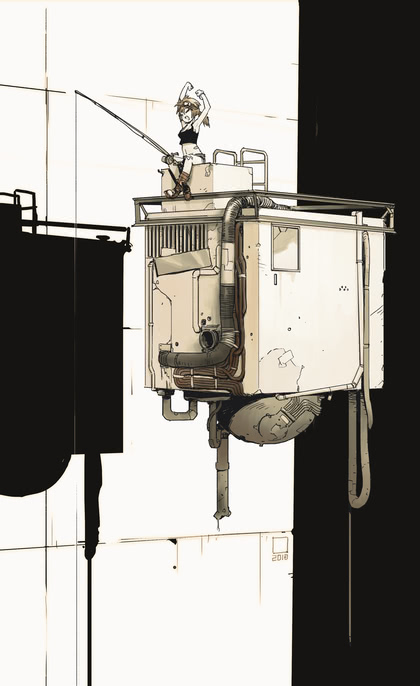 I’ve run out of Stargate: SG-1 episodes I want to rewatch while on the elliptical. I’ve found it difficult to rewatch the Atlantis spin-off, so I need to find something new/old that will give me ~45 minutes of mild entertainment and is streaming on Amazon Prime Video, Starz, BritBox, Hulu, Netflix, Crunchyroll, HiDive, or dLibrary Japan. Hmmm, perhaps it’s time to cancel a few of those…

First up: Bodacious Space Pirates. Two episodes at a time works well for this series. 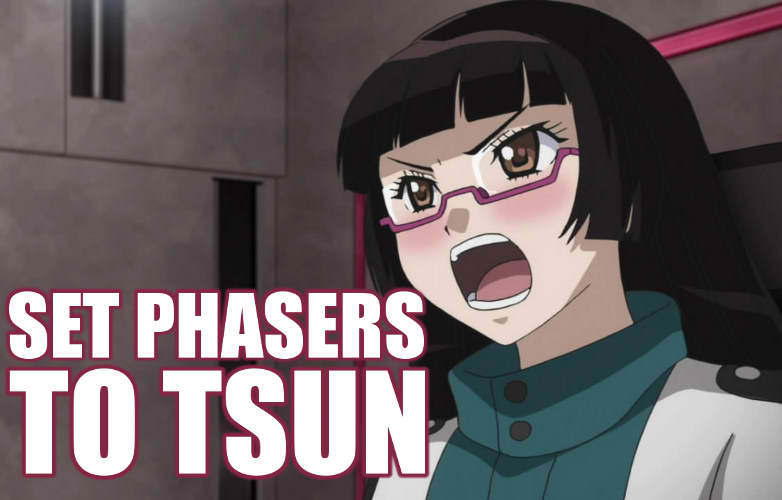