Perl 6 is dead, long live Perl 7. Because it’s just going to be Perl 5 with sane modern defaults, rather than an entire new language that libraries won’t ever be ported to. Call it Perl 5++++. 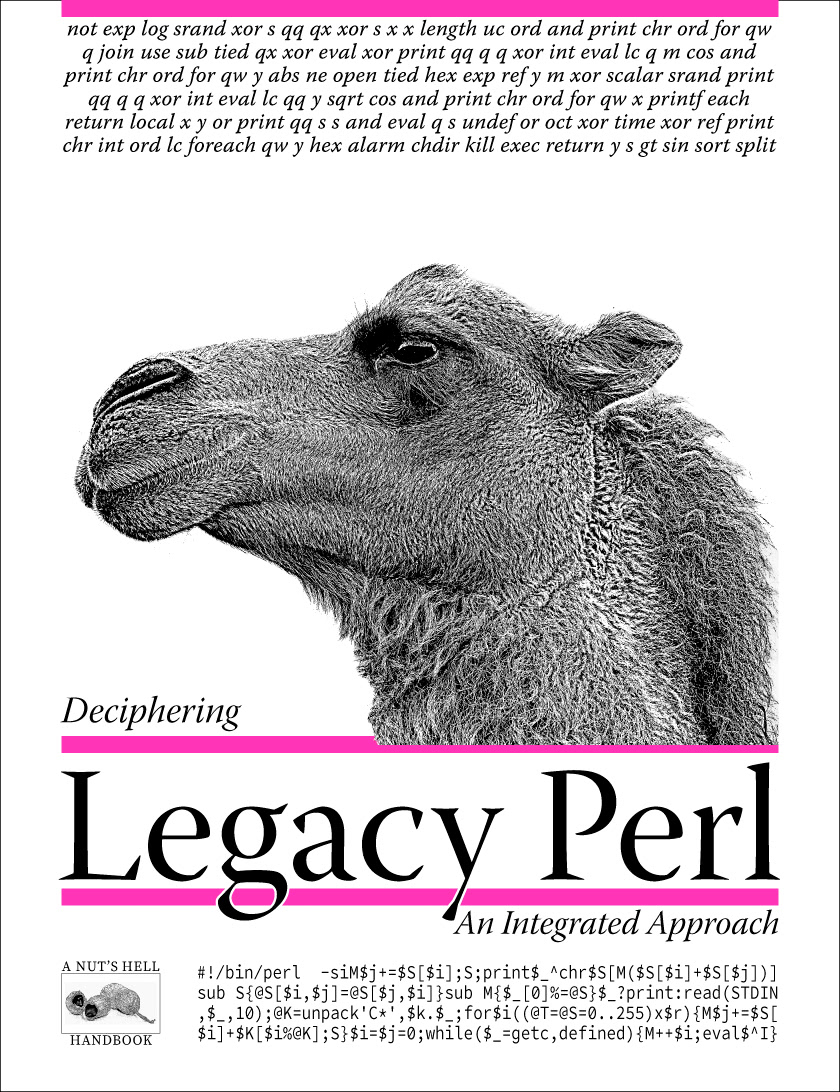 I confess that I’ll miss bareword filehandles; my fingers have been automatically typing those out since Perl 1.16. Can’t say that I’ll miss the old $; method of faking multi-dimensional arrays, though; can’t even remember the last time I used that one.

I’m not terribly fond of OO programming, and while Perl’s crude approximation to it works, the way it was shoe-horned into the language is, well, nasty, especially when people who know how to muck with package internals get involved. It sounds like the actually-designed Cor system is planned for Perl 7 core.

(technically Perl 6 was already renamed Raku (derived from the Japanese rakuda-dō 駱駝道 “the way of the camel”) and officially declared a sibling rather than a successor to Perl 5, but it is dead, as far as ever getting any real traction among Perl users)

Out with the Krups…

…in with the DeLonghi. My convection toaster oven died last week. At least, the convection part did, which meant that the heat distribution became sufficiently uneven that it could no longer accomplish its most important task: quickly and reliably cooking single-serving frozen pizzas.

It had a good run. It was the Cook’s Illustrated recommended model, so long ago that the model that replaced it was discontinued a few years back. Also, the rubber buttons on the front had been degrading for years, becoming tacky.

So I went looking at the current recommendations, and while the Breville Smart Oven was king of the mountain until recently, the new Pro version is apparently a bit of a downgrade. The Air version is reportedly excellent, adding a higher-speed fan mode to work as an “air fryer”, but it’s a bit pricy. So I went with the next option on the list, the DeLonghi Livenza.

So far, so good. At least, for single-serving frozen pizzas… 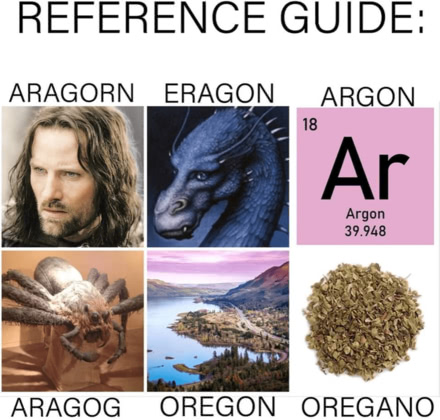 Yet Another Pokégame announcement this morning, this time a 5-on-5 multiplayer battle game for Switch/iOS/Android, with in-app purchases, developed by an outside studio. I’m guessing it won’t have support for typical “your mother fucked a Tentacruel” in-game chat. 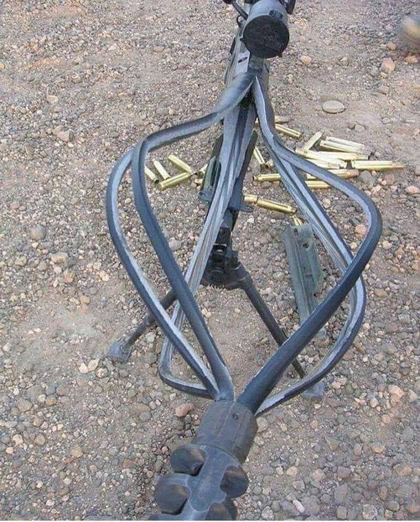 In case you missed it, the previous announcement included the tooth-brushing game Pokémon Smile. Yeah, we’re all turning handsprings down here, I tell you.

My daily 60-yard farmer’s walk with a pair of 80-pound kettlebells is a great way to get the blood circulating, but my gloves weren’t good enough to prevent significant callusing at the base of my middle finger. Rogue Fitness had a sale on Harbinger Lifting Grips that brought them down to the same price as Amazon, so I added them to my recent order (the rest of which arrived today, for another 30 pounds of UPS boxes). The M/L size fits my hands perfectly, and the “advanced” grip style reduces the stress on my hands enough that I could add another 20-yard lap around the house while I wait for heavier weights to come back into stock.

I’ve been thinking of getting a set of PowerBlock 90-pound adjustable dumbbells, but their US-made model is selling out as fast as they can make them, and the rest of their line is probably stuck somewhere in the Pacific. Ditto for Rogue’s kettlebells, although they’ve added a new US-made line manufactured in Cadillac, Michigan, a town I haven’t been to in about forty years.

Amusingly, the new Cadillac model is a significant upgrade over the foreign bells, although I still wish they had a wider handle on the heavier ones, for more comfortable two-handed swings. 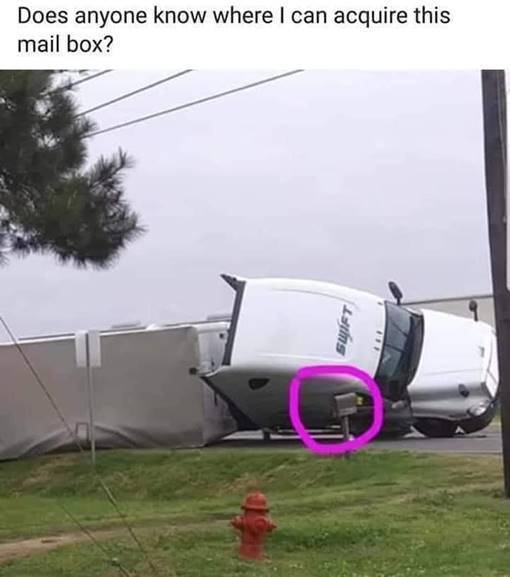 Okay, I said apolitical, but…

“Really any collaboration between mathematics, which is something that I love and that I find extremely beautiful, and the institution of policing shouldn’t happen.”

Proof that you don’t need brains to write proofs.