I have several items set up for Amazon’s “subscribe-and-save” service. They didn’t arrive on time last month, due to stocking and shipping oddities, in one case overlapping with the next month’s shipment date. Amazon did not plan for this problem, and I had to manually cancel to prevent getting 60 days of supplies at once.

As I was walking out of the grocery yesterday, the local paper had a headline about a man being killed in a shark attack, and all I could think was how his death certificate is going to blame it on Corona-chan.

This is right up there with the restaurant named “Translate Server Error”: 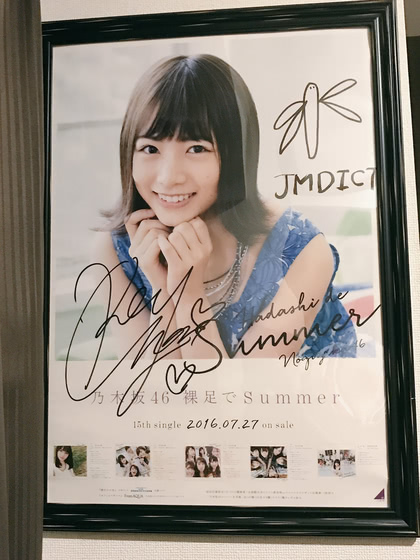 I once thought about starting a Tumblr called “Terrible Pictures of Beautiful Women”, and then remembered that 10,000 people already beat me to it. 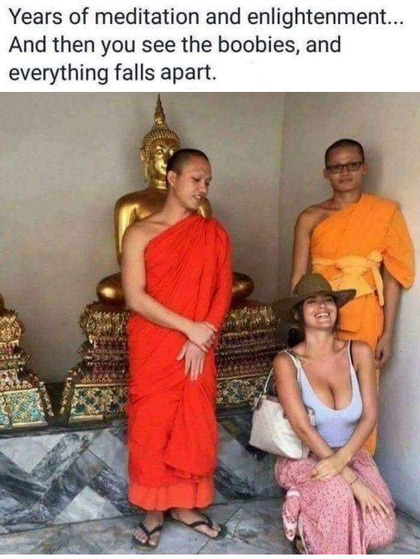 Claims that the “CARES” act allows people impacted by Corona-chan to withdraw money from their 401k without penalty turn out to be true only if the employer who sponsors their plan files paperwork agreeing to permit it. Fortunately for me, I was just checking because it was mentioned in Transamerica’s latest email, not because I was one of the millions of out-of-work Americans who need it.

That is, I’m out of work, I just don’t need that money unless the zombie apocalypse is still playing in theaters after (“Lord willin’ an’ the creek don’t rise”) Trump’s second term begins. 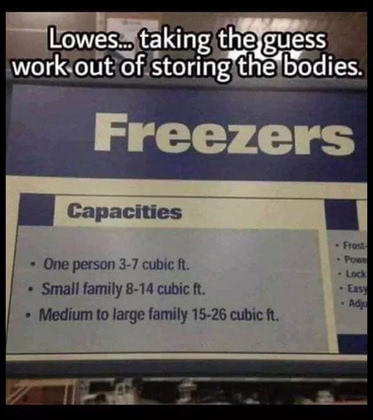 The subreddit for Pokemon Sword and Shield consists of equal parts shinies, trades, and ads for temporary tattoos and cloud-based project management. The poorly-implemented “flairs” feature on reddit sometimes allows you to restrict the display to specific categories, but Discussion is “about my shiny trades”, Help is “how do I trade shinies”, News is “I’m trading shinies”, Image is “look at the shinies I’m trading”, etc. Oh, and every post asking “is this (shiny) pokemon hacked” is actually an ad for the hacking sites, with the URL prominently featured.

Actual questions about the game are automatically deleted every few hours by a moderation bot. In fairness, 99% of them would be better answered by learning to use Google to search Serebii. 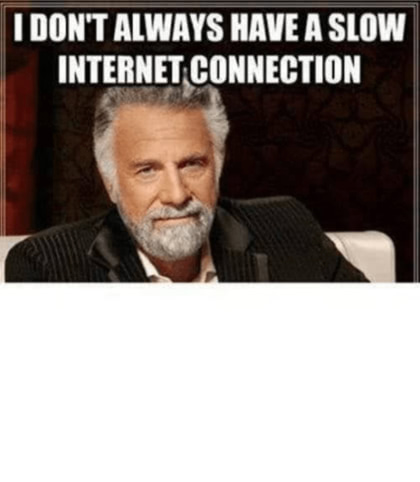 Personally, I haven’t lit one up in weeks; I’ve been playing Animal Crossing: New Horizons on both of my Switches, for pretty much the same reason I was two-boxing Pokemon raids: my idea of social gaming is a controller in each hand.

I restarted on the second Switch until I got an island with the fruit I couldn’t get without another player. Then I turned it into a plantation enslaved to my main island, with the populace forced to work 48 hours per day creating goods to be consumed by my main island. So basically I’m playing as a Democrat. 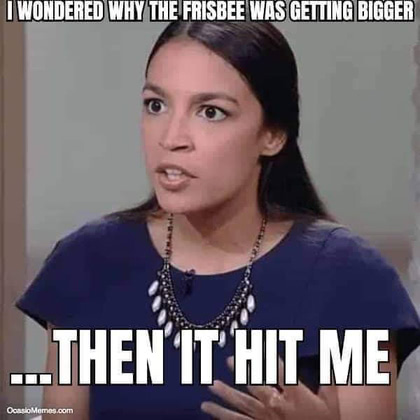 Speaking of games, I have fond memories of the 3D-before-it-was-cool game Interstate 76. It is quite affordable on GoG, but not cheap, because it’s a pain in the ass to get it running on anything newer than Windows XP. It predates hardware 3D acceleration, depends on library calls that have passed beyond deprecation, and requires some pretty sketchy workarounds to get it kinda-sorta-running on 64-bit Windows 10.

Instead of going to all that effort, I just fired up the soundtrack CD, which includes enough of the game’s dialogue to revisist the story without putting up with the dated and glitchy don’t-mention-Car-Wars gameplay. 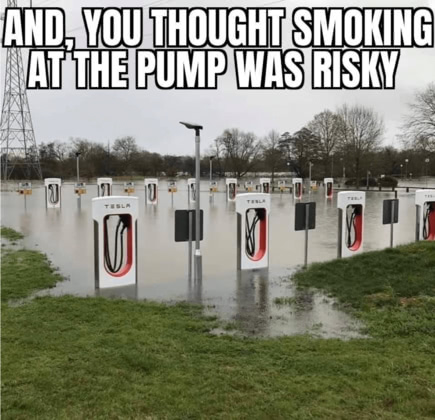 In my less cynical moments, I find myself wondering if Democrats like Nancy Pelosi and Gretchen Whitmer aren’t secretly on Trump’s payroll, paid to destroy their party by acting like insane ruthless greedy petty dictators. My more cynical moments have been overtaken by reality. 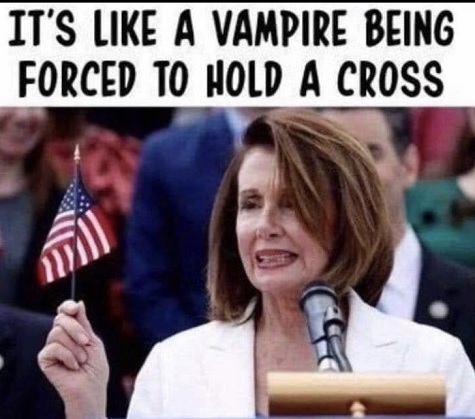 I’m getting a bit tired of housework… 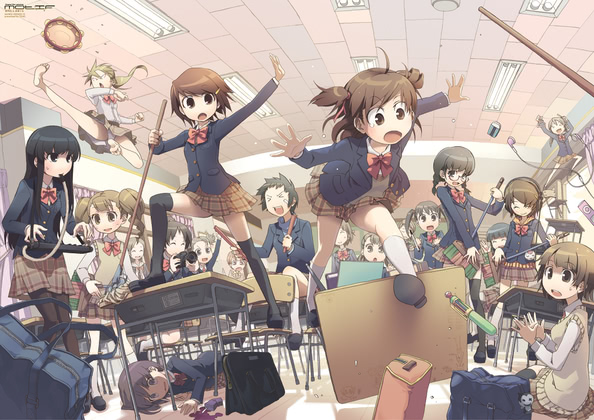