Today looks like a good day to take a long walk outdoors while maintaining Minimum Safe Distance from the neighbors. 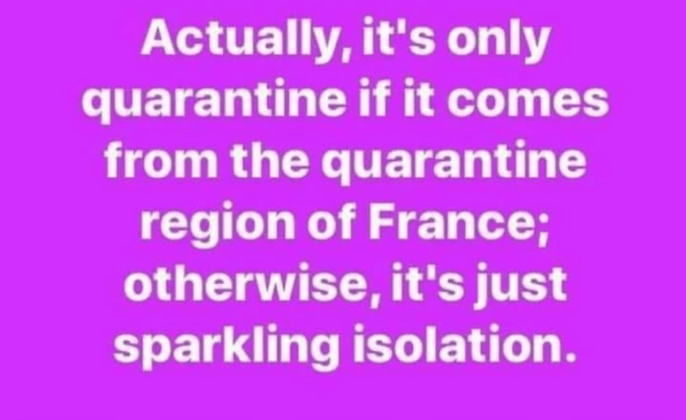 Maybe spend an hour or two sitting out front with the Porch Cat. 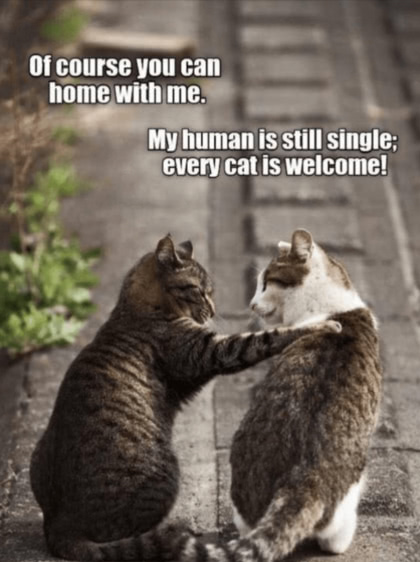 Despite increasingly frantic media spin and censorship, polls suggest that people are starting to notice that Trump is the grown-up in the room, and that Biden isn’t having a few senior moments, he’s having a few non-senior moments. The one thing we can be sure of is that if the Democrats take the White House, he won’t be the one in charge. 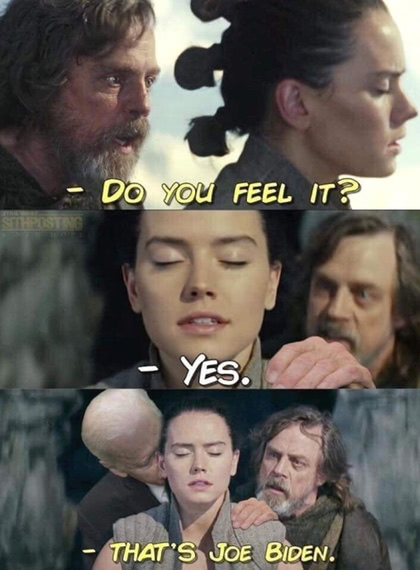 Talked to my landscaper yesterday, pointing out that after the repair he recently did on the sprinkler system leak (aka “front-door fountain”), he didn’t plug the controller back in, so it hasn’t been watering anything for two weeks. Not a huge issue given the current rain, but this is California, and soon the rain will stop for six months.

This also reminded me that I really, really need to cut out all the dead culms in the backyard bamboo. I don’t let his team do it, because of the time The New Guy topped it like a hedge. 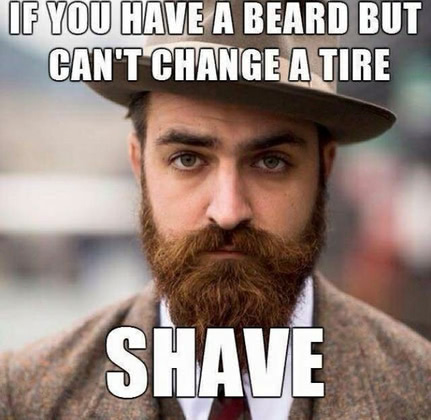 China announced that they’re beating Corona-chan like a rented mule, reporting zero new infections, and as a show of confidence, reopened 600 movie theaters.

Then immediately ordered them closed again. And the test kits they sold to other countries turned out to be worthless crap. And then we found out that when they were still claiming it wasn’t a serious problem the first time, they were ordering everyone in Australia working for Chinese companies to buy all the masks and other supplies they could get their hands on and ship them over, fast. 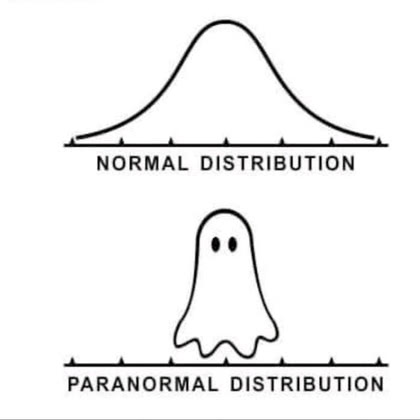 Streaming video providers are reducing quality to save bandwidth, and cloud providers are running short of capacity. Good thing no one relies on this stuff to make a living… 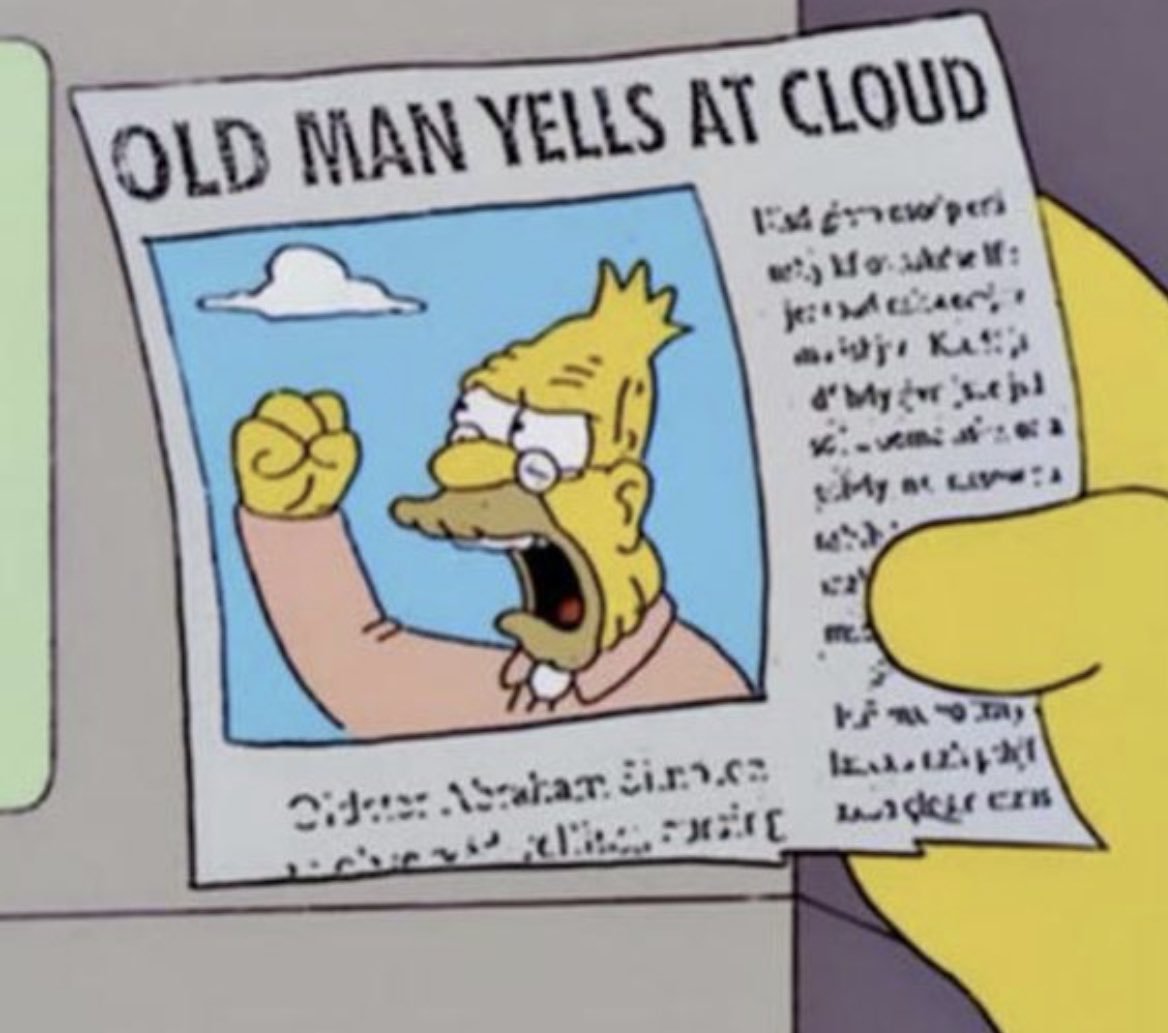 Inhuman interest news, Scoldilocks first announced that she’d caught a bad case of Irrelevancy, then announced that she’d beaten Corona-chan in a three-round cage match. With luck, this means that she can be bled for antibodies, making her useful to society for the first time in her life. 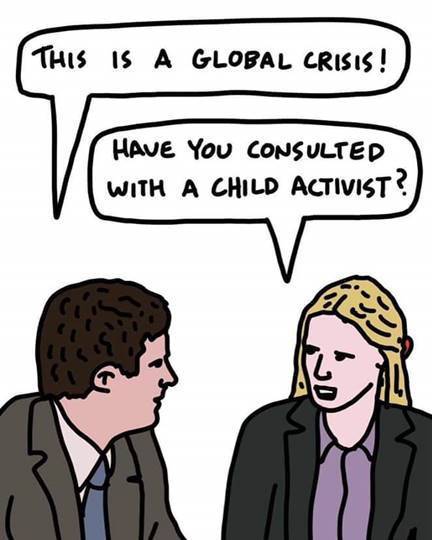 The same people who banned single-use bags, utensils, and straws are now graciously and temporarily allowing them to be used again, due to the clear benefit they provide in reducing transmission of disease. However, manufacturers and distributors of said products are not necessarily considered essential businesses, and may not be allowed to operate during shutdown-all-the-things. 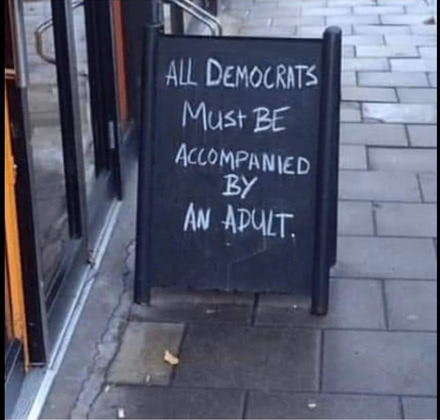 Democrat mayors and governors across the country have given up pretending to pay lip service to the Second Amendment and revoked it by declaration. In response to this, outraged gun owners have behaved like sensible adults and filed lawsuits.

As reliable (non-Chinese) data becomes more solid, it’s beginning to look like killing the patient to save it was perhaps not the optimal strategy. 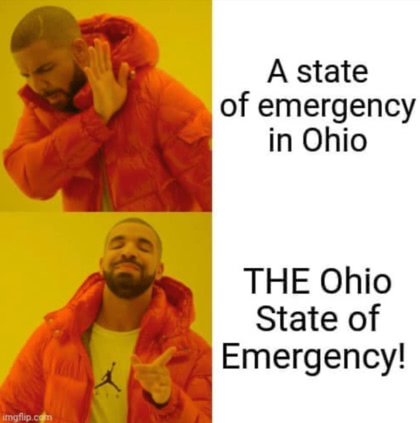 Important reminder: prices are signals, and raising the price of something in response to increased demand is not necessarily the result of naked greed and despicable opportunism. If stores had simply adopted a reverse discount for buying bulk, there would never have been a run on toilet paper (“raise your hand if ewwwww”). While they were a bit late to the game, I do admire Costco’s prominent no-refunds signs for anyone trying to build TP forts and water-jug bunkers. 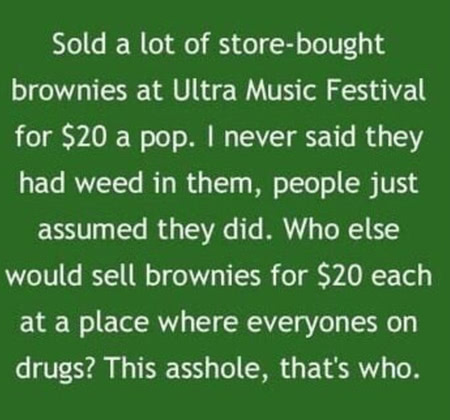 I eagerly await the end of shelter-in-place, not because I have a great desire to get out there and socialize, but because it’s kinda hard to interview for new jobs when nobody knows whether they need caravan guards or IT staff. 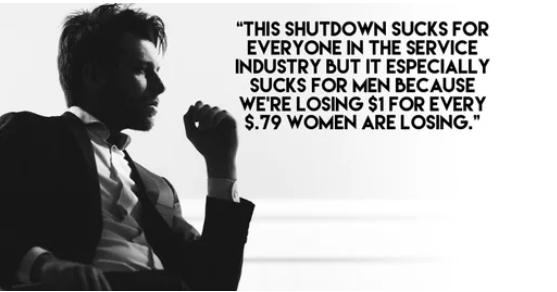 On that note, I take great comfort in the thought that while I will have no difficulty finding a new job, the company that kicked me to the curb in the middle of the Zombie Apocalypse will never find another first-rate problem-solver with over 30 years of experience who’ll fix their servers during vacation from a hotel halfway around the world. 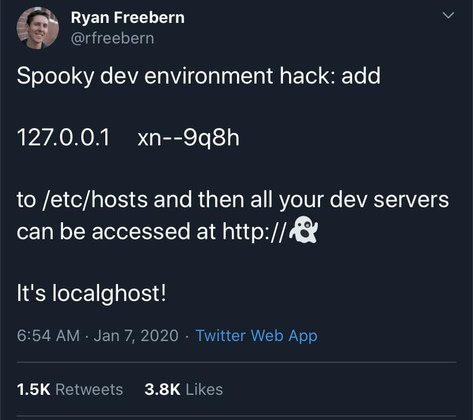