One of the side activities at the Retreat was labeled Peace Ring, which had a kind of hippie-drum-circle sound to it. Fortunately it wasn’t, although I found it taxing for a different reason: I’m rubbish at sewing together tiny beads.

But I gave it a shot anyway, and can proudly say that I almost managed three rows before politely giving up; well, technically I managed two rows twice, with different errors. The first problem was that the photocopied instructions were tiny and low-resolution. That was solved when someone who had the original PDF made a quick run to the hotel business office, but even the readable instructions were iffy for a novice. The second problem was the diffuse lighting in the conference room, and while my glasses allowed close focus, they lacked magnification.

It would have gone a lot more smoothly if they’d illustrated the technique with something larger than 11/0 seed beads; still tricky, but at least I’d have known what I was doing. So I made a note to dig out a bunch of cheap wooden beads and some string when I got home, to figure out the technique. 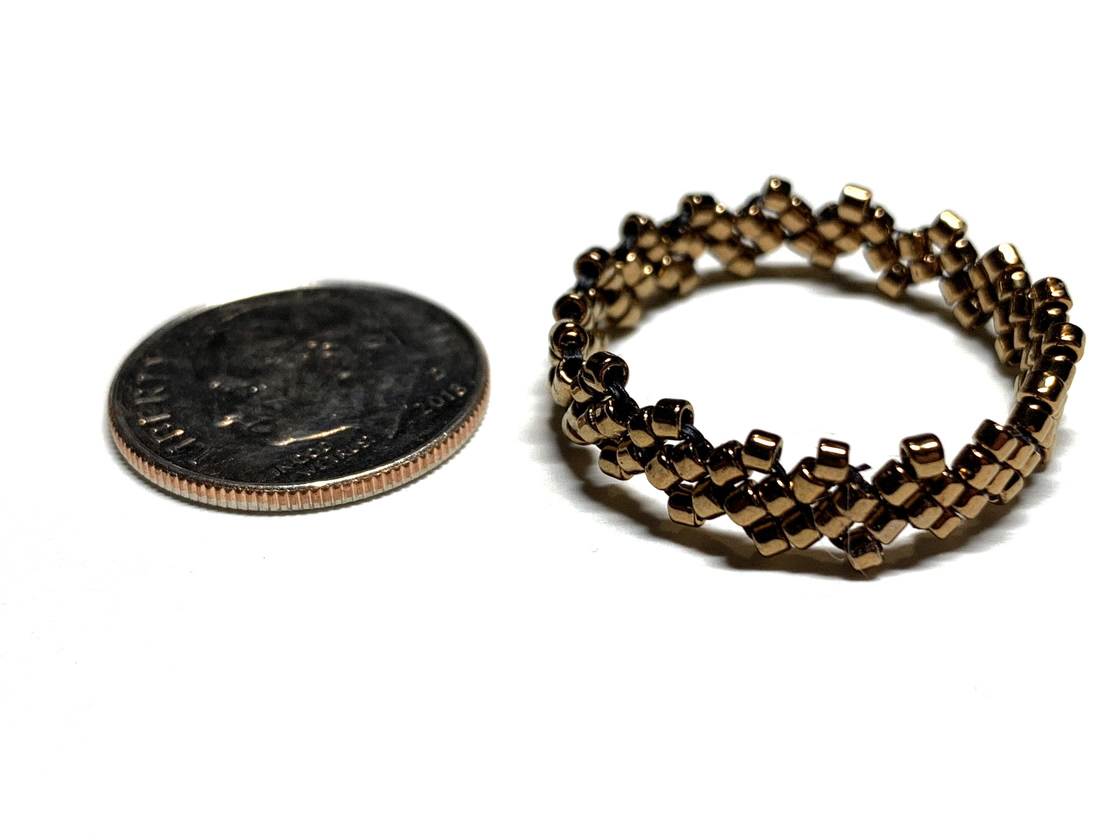 After the jump, scaled-up pictures of the steps in the PDF: 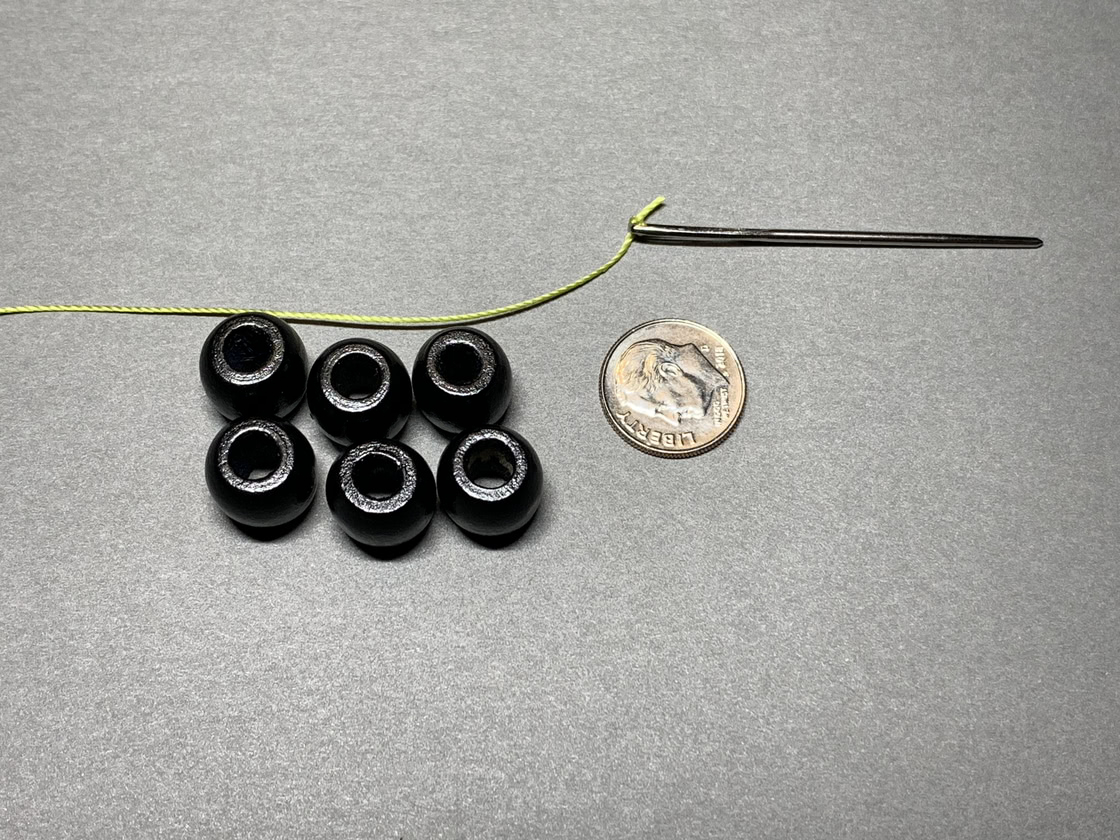 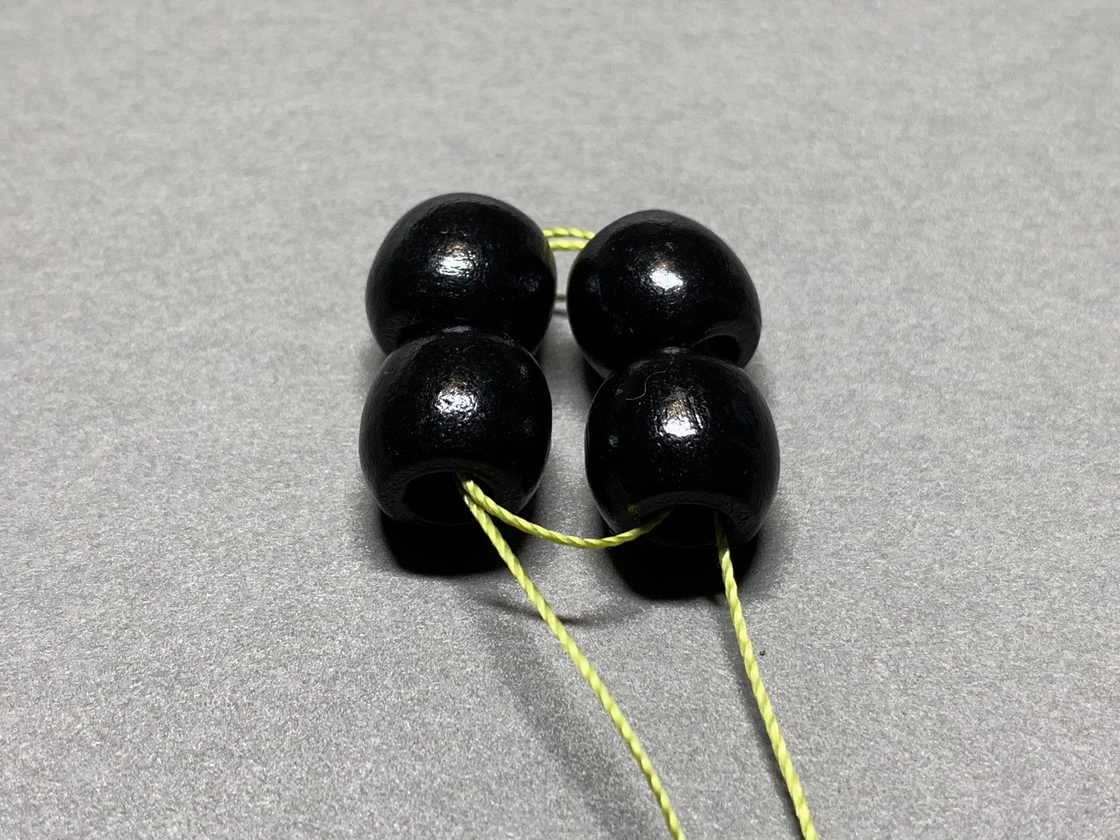 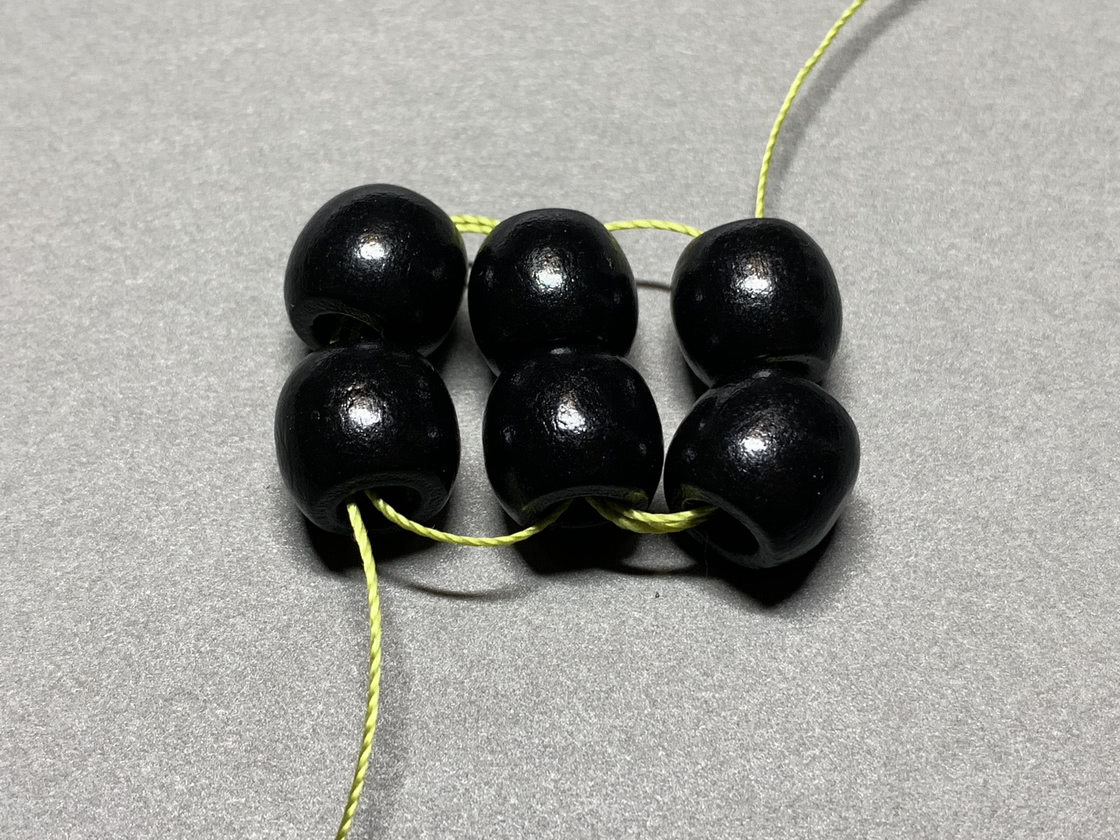 (in two pics for clarity) 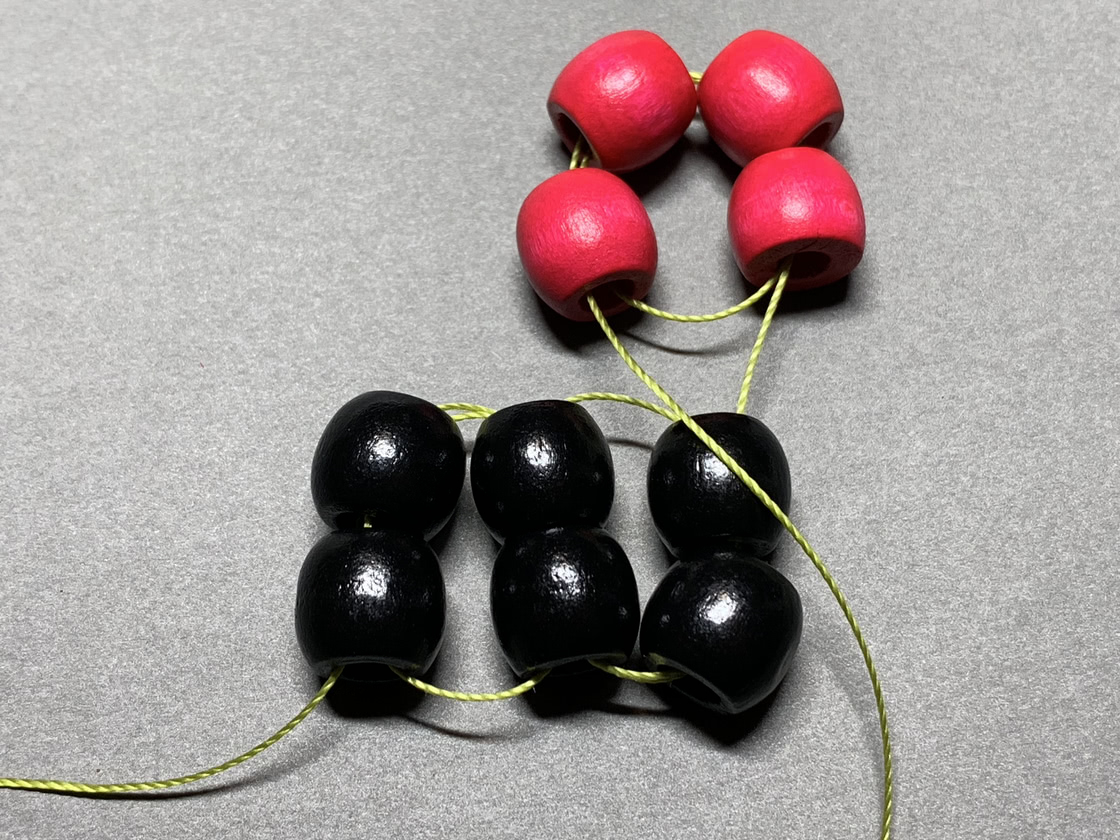 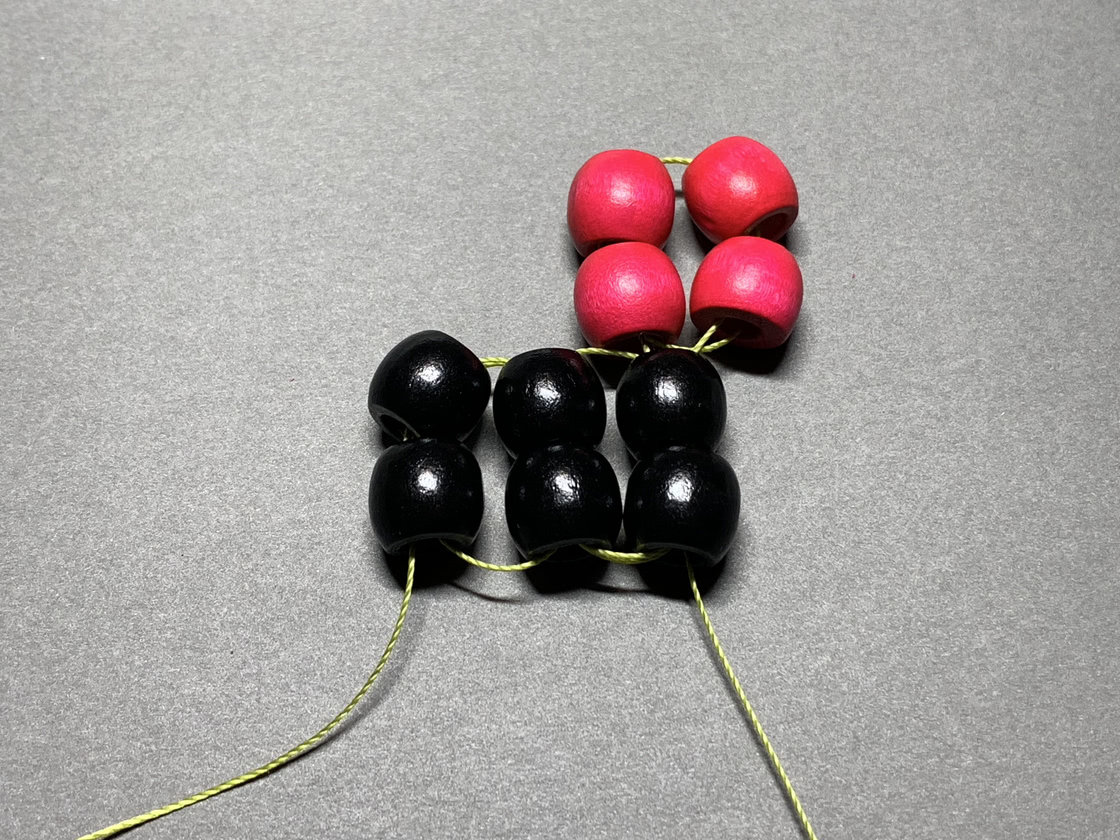 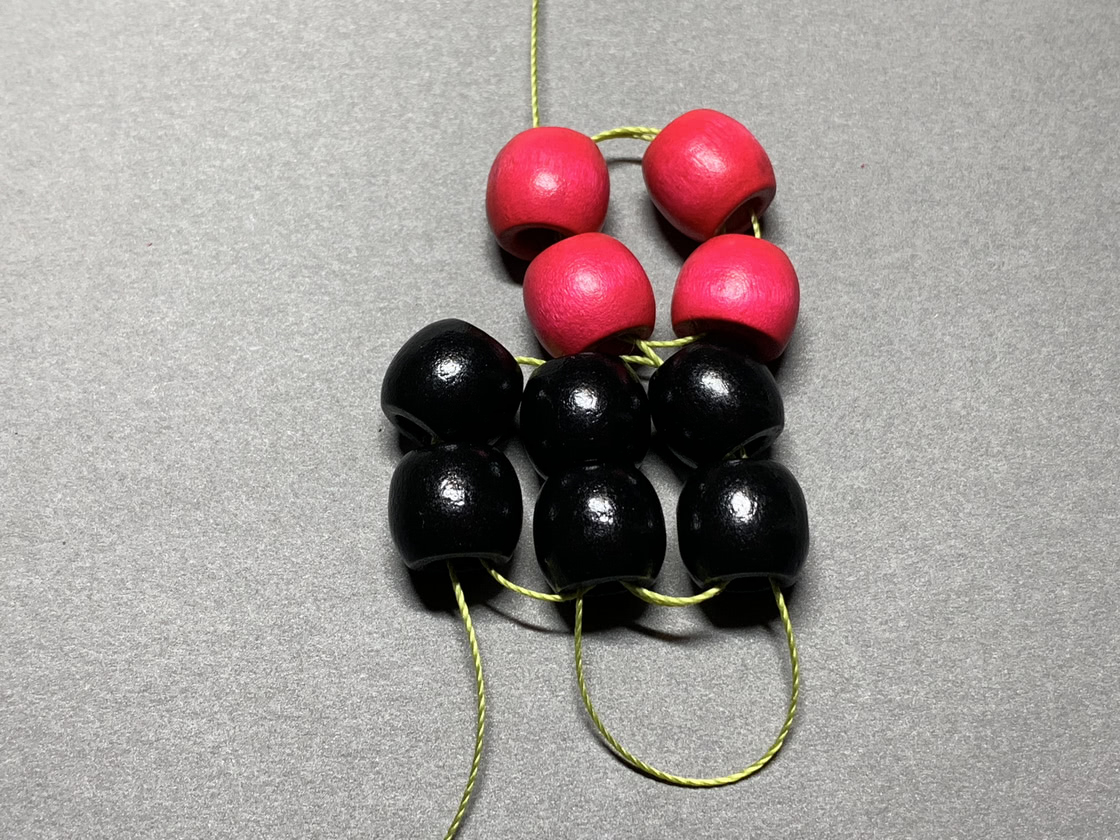 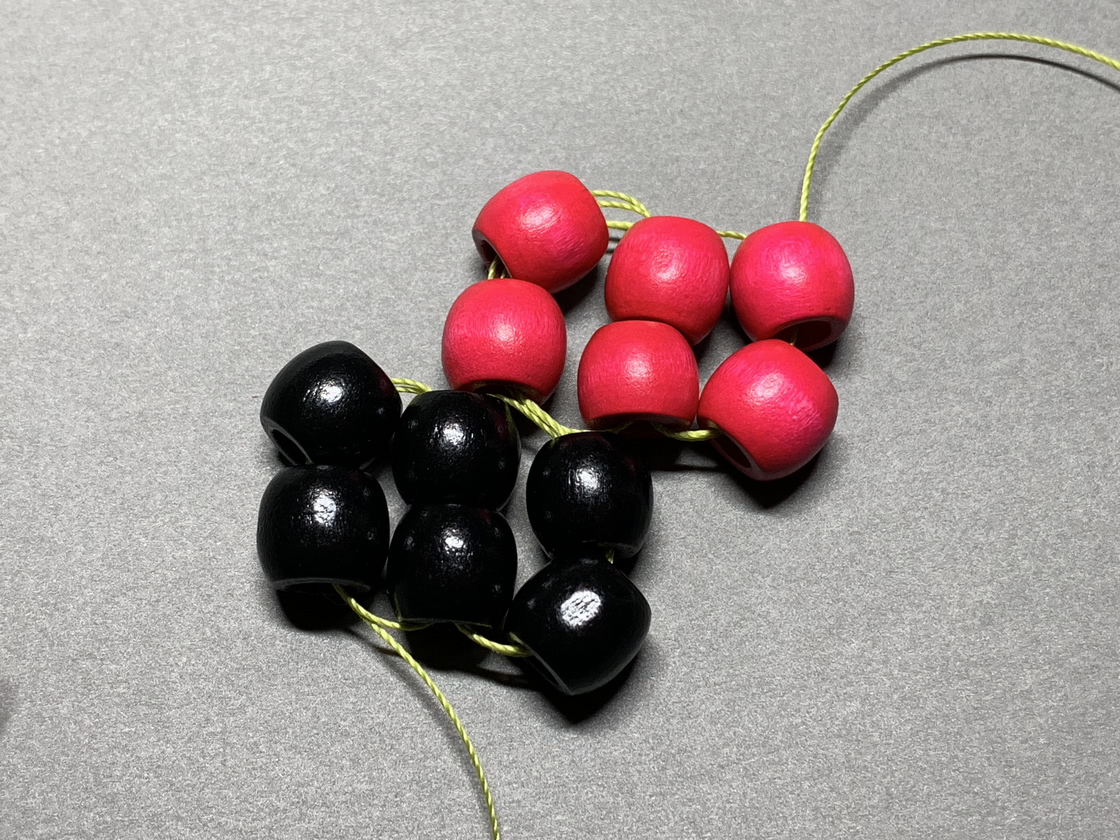 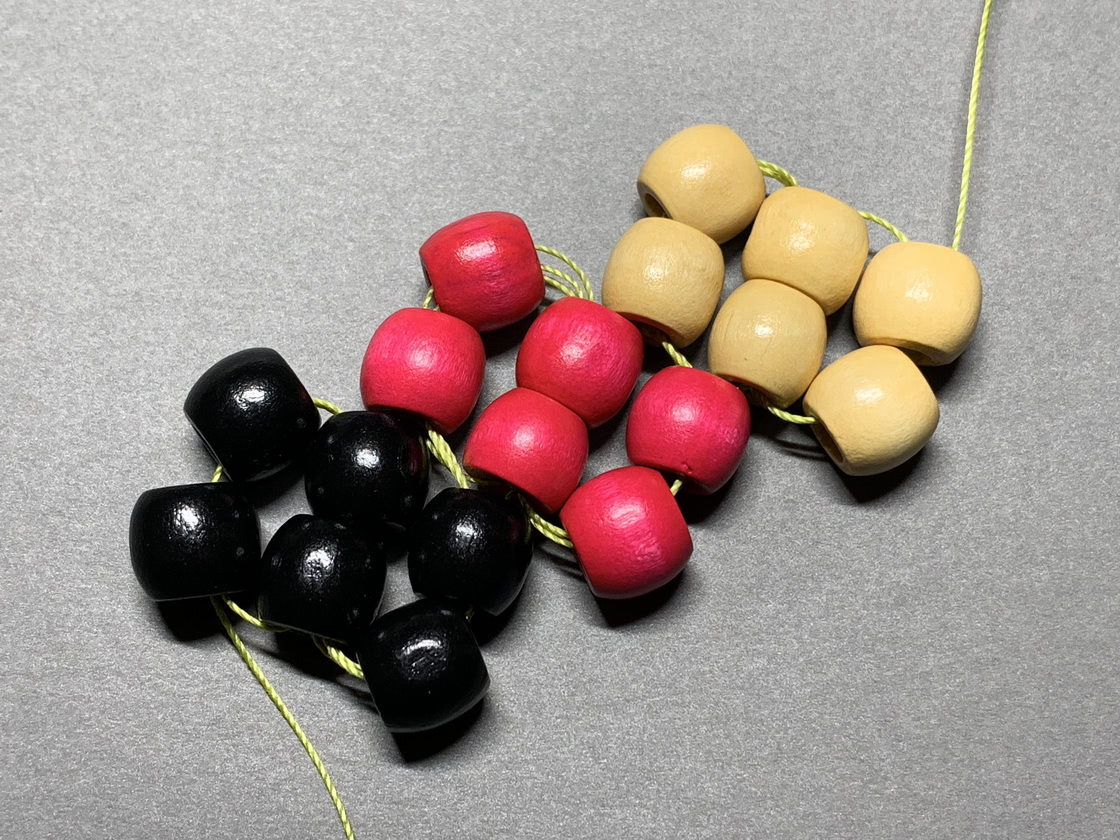 …and again, and again… 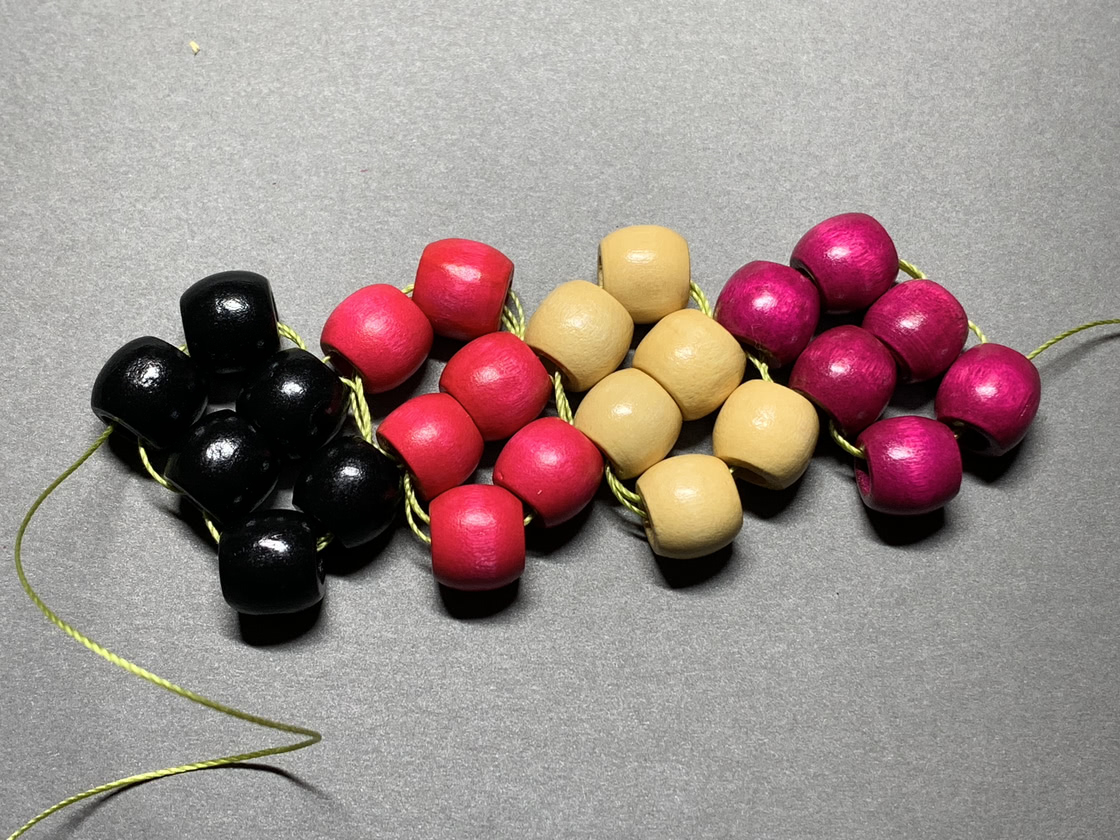 I didn’t feel like making enough at this scale to wrap around and do step 6, but once you’ve done steps 3-5 more than a dozen times, finishing the ring is easy.