The Haruhime storyline advances. Are they going to make it the whole rest of the season? I’ve kind of forgotten what happens after that, so I’m not sure if that’s good or bad.

This week’s new character in the game is Lena; cute, but the only reason I remember her is because she recently starred in the “Bete’s would-be baby-momma” story in the side novels. 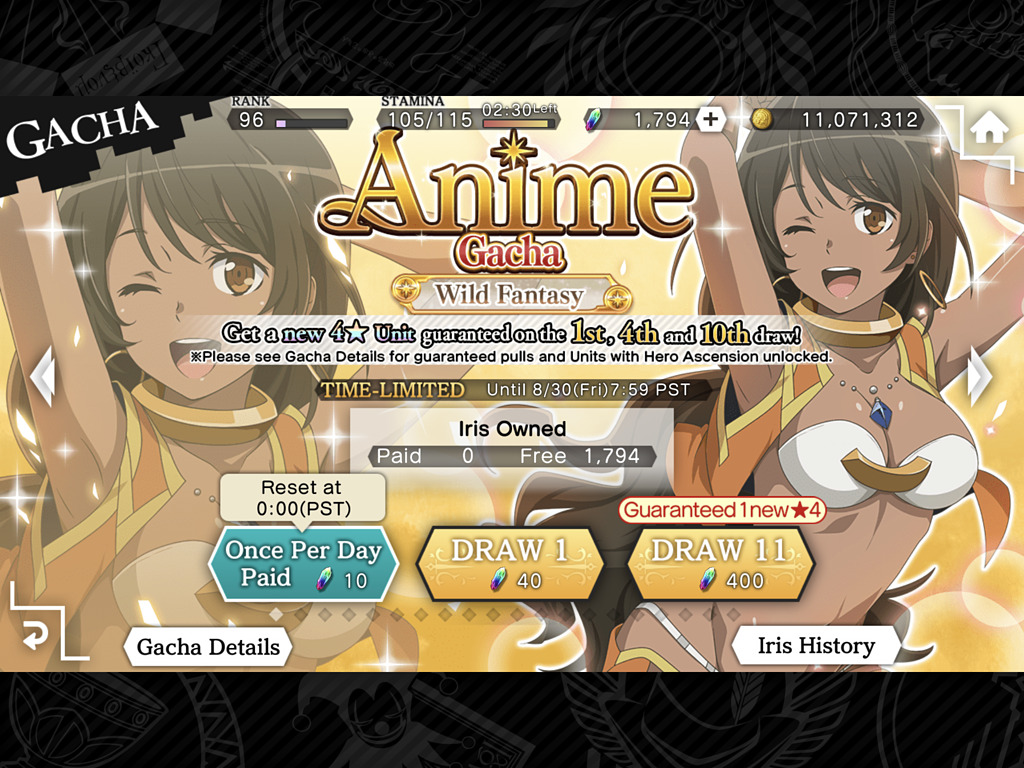 Related, it’s refreshing to see Lili drawn at the correct scale again. In the game, everyone is shown at more or less the same size, which is a good thing, or Lili would be covered by the dialogue boxes and Hestia would be cut off at the boobs.