Pet peeve: romanizations from the Japanese creator that don’t match their own text. For instance, the heroine of Cop Craft is named ティラナ, which is pronounced Tilana or Tirana, and that’s how everyone in the anime cast says it. But in the color art supplied with book one, it was written “Tilarna”, which makes that The Official Name.

I bought the Kindle edition of the novels on Amazon Japan, grabbed the latest version of DeDRM and KindleUnpack, and dusted off my Yomitori scripts (last updated in 2013…) to extract the pictures and make the text easier to read. To my surprise, the scripts mostly still worked, except for the one that uses dviasm.py to optimize the furigana, a tool that no longer handles uplatex output correctly (looks like I’ll have to switch to dv2dt/dt2dv to molest DVI files now). 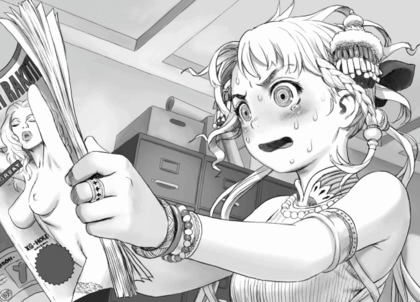 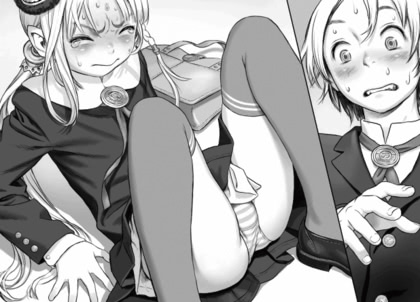 Staying Above The Covers 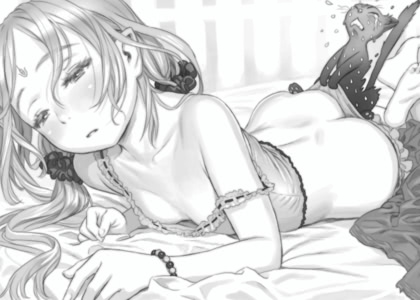 “Dear Pixiv artists, you’ve really been slacking on this one.”