October 31st, the one day a year that Hello!Project costumes are not scary: 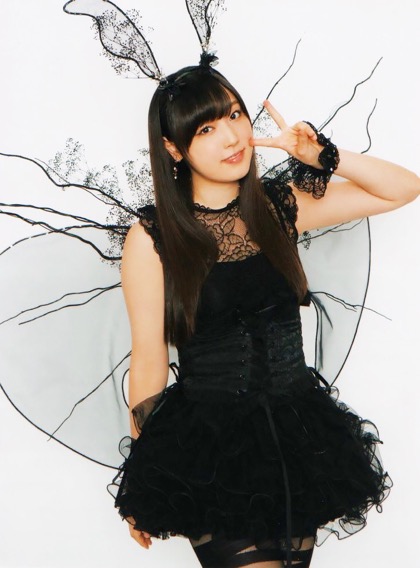 Don’t worry, tomorrow they’ll be back to normal: 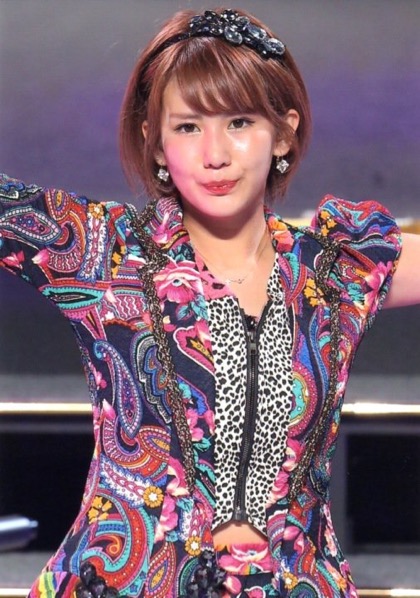 Meanwhile, I’ve got the promise of a cloudless sky for tonight’s candy-grab, so I stopped at Costco and picked up 75 pounds of supplies. I’m kind of bummed that this year’s non-chocolate assortment has replaced a lot of the standard goodies with things like Haribo, Hot Tamales, and Swedish Fish, though; I blame multiculturalism.

On the bright side, I’ll eat less of it. Or just eat from the chocolates, anyway…

[Update: 65 pounds out the door, last batch of little monsters at just after 9pm. A surprisingly traditional assortment this year, including one group of quite lovely young Japanese girls. In Japan, they’d be old enough for bikini DVDs, but since we have no U-12 idol industry, they went with the more American witch and princess looks.]