[Update: I just bought the second volume of the straight adaptation. I hope they do this properly in the anime, because there’s a real story going on, and I quite enjoyed the revelation of how the Demon Lord was defeated.]

So I picked up the Kindle editions of the first volume from both of the Yuu-shibu manga. The one that’s actually called Yuu-shibu is the extra-ecchi version that adds Elza, Lam, Nova, and a lot more fan-service, while the one that shares the novels’ full ridiculous title looks like a more direct adaptation. The anime is using a lot of material from the ecchi manga.

The simplest way to explain the difference is to show the Witch’s Arms… (NSFW!) 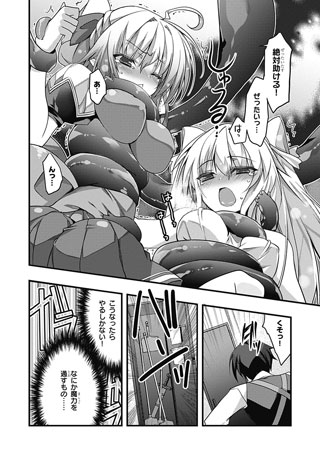 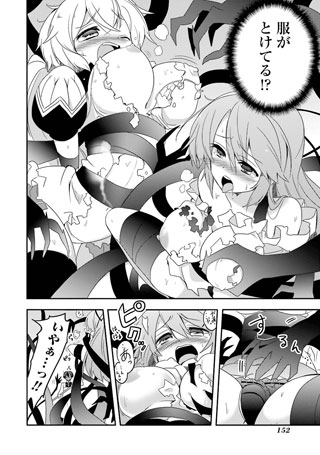 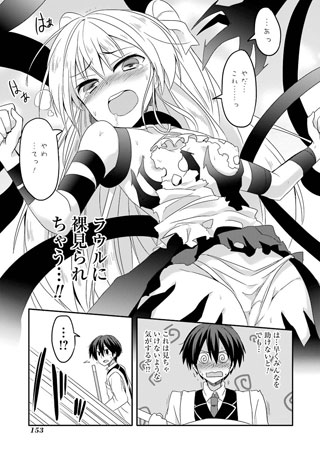 (and there are several more pages of details…)