Why was a SWAT officer showing off tactical gear at a children’s book fair in the first place? And why was a small child able to walk up to him, reach into his holster, and fire his sidearm?

I love the quote from the department: “The gun functioned how it was supposed to. When the trigger was pulled, the gun went off.”

Great, guys, now explain why the officer didn’t function as he was supposed to. He’s got a round in the chamber of his Glock at an event where he’s surrounded by small children, deliberately getting them interested in his gear. And he’s wearing it in a “tactical” thigh holster that’s so poorly fitted that the kid managed to get his finger squarely on the trigger without Officer Friendly noticing.

The victims of media-instigated “justice for trayvon” attacks will be required to time-share a small rock tentatively named “Fuck You Whitey”. 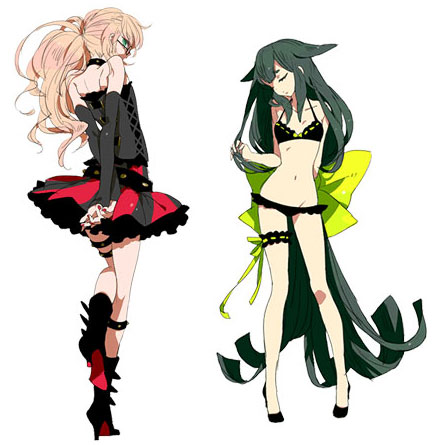 Looks like they’re selling performance-enhancement pills for men. I was hoping it was something different, like the “gyaku enjo” ads that have started popping up again in my Japanese spam.

The Gatchaman Crowds Blu-ray box set is currently the best-selling anime on Amazon Japan, and the ninth best-seller in all genres. Four months before it comes out.

Interestingly, the only merchandise available besides the music CDs are cosplay school uniforms and wigs. You too can be Hajime or Sugane, or have hair like Joe. A “design works” book is coming in October, but the usual quick tie-in merchandise is missing.

Two videos that brightened my week…

First, let me say that I’ve been enjoying Will Shetterly‘s novels for many years, with the recently-Kindled Witch Blood and Cats Have No Lord being early examples of his fantasy worlds. The well-regarded Liavek shared world anthology is overdue for an ebook rescue as well, but I’m sure the rights are a pain to re-negotiate. One nice thing about his Kindle backlist is the pricing: $2.99. This makes it easy to buy the ones I missed and re-buy the ones that are buried on my shelves somewhere.

Midnight Girl is a short YA novel about a Perfectly Normal teenage girl who sneaks out with her best friend to solve a minor mystery, and ends up in the middle of something much bigger. It’s a light read, charming and breezy despite the occasional bloody death. I think I’d have liked it even more when I was around twelve, but it still works.

Chimera would have worked better whan I was twelve, too, but that’s because I likely wouldn’t have been repeatedly jolted out of the story by the hamfisted world-building that pins All Bad Things on libertarianism, capitalism, christianity, and gun ownership. There’s a fairly decent near-future detective/catgirl story in there somewhere, but unlike his fantasy worlds, Shetterly seems unable to keep his socialism out of his SF, resulting in a world that sounds like the fever dreams of a Daily Kos commenter. The tech is also a mishmash of Cool Stuff dropped in with no apparent thought about how it would affect society if all of these things co-existed.

[note that Chimera predates the Tea Parties, or I’m sure they’d have featured prominently among the Reasons Everything Went Wrong. I mean, with a powerful Libertarian state crushing the common people and enslaving human/animal hybrids, and a theocracy ruling Arizona, I’m sure there’d have been time for some literal teabagging.]

Most significant line in the Ars Technica review of iOS7:

Nothing is ever illegible, but you may run into mild readability issues that didn’t exist in iOS 6.

The screenshots show that they really don’t care about people with less-than-perfect vision. The spidery little Helvetica Neue text looks gray even when it’s white, and actually setting it in gray is even worse. The fact that they had to add a semi-hidden “bold text” option really reinforces the impression that they’re slaves to a design methodology that didn’t stand up to user testing.

And be sure to check out the “animation durations” video clip on page 3; yes, major interactions with the device will take longer because the designers want you to see what they did to keep the OS from running on older hardware.

Okay, there is a more significant line in the review, if you have an iPhone 5:

All devices get worse battery life thanks to Apple’s new design, but only the just-replaced model sucks so horribly that there’s sure to be a major patch coming soon.

Like most people, I skipped the theatrical release of Disney’s John Carter. Watching it for free last night confirmed that this was the correct decision. The story’s a mess; either I dozed off during key plot points, or they left them out. I suspect the latter, but have no desire to go back through it again and find out. Odd pacing, too, and perhaps the worst-integrated flashback I’ve ever seen; it really felt like a few seconds from a completely different movie, and I briefly wondered if it was a glitch in the playback.

I’m glad it tanked, because I really wouldn’t want to see what they’d do to the rest of the novels if they made a sequel. There are plenty of flaws in the original stories, and things that wouldn’t translate well to a modern film, but the choices they made for this one just didn’t work. It felt like they deleted about twenty minutes of story-telling to get the runtime down to “way too long”. 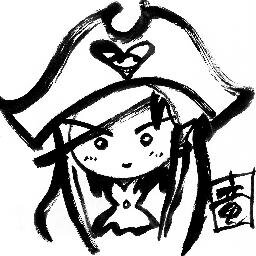 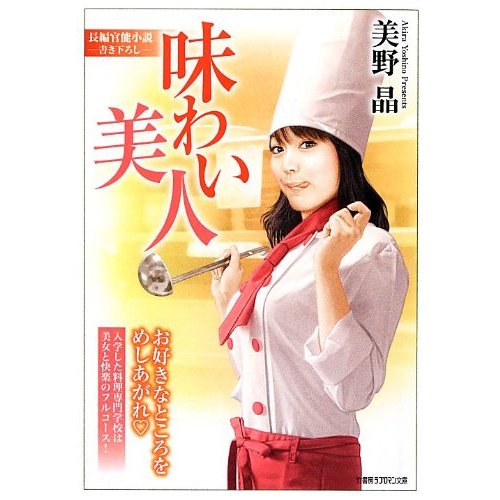 The hardest part of getting my Japanese-novel-hacking scripts working on Windows was figuring out how to build the Text::MeCab Perl module. Strawberry Perl includes a complete development environment, but the supplied library file libmecab.lib simply didn’t work. I found some instructions on how to build MeCab from source with MinGW, but that was not a user-friendly install.

However, there were enough clues scattered around that I was able to figure out how to use the libmecab.DLL file that was hidden in another directory: