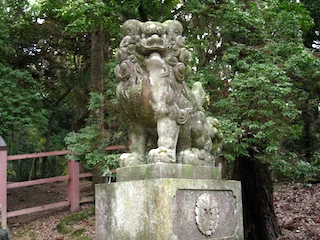 When I made my trip to Japan last year, I took a friend. He took a lot of pictures, too, but hasn’t gotten around to posting any of them. We backed everything up onto my laptop, though, and I have his permission to pick through them and post them here.

Obviously we were pretty much always at the same place at the same time, and we even used the exact same model of camera a lot of the time, but we were frequently looking at different things, and sometimes at the same thing in different ways. Today, I went through his pictures and tried to select a representative sample of what he saw in Japan.

I’m posting them in batches, generally without commentary, and for more fun, I’ve randomly shuffled them. Actually, I hadn’t planned on that part, but Aperture does a terrible job of renaming on import, and not only scrambled the file names, but also created a number of duplicates. Since they were already out of order, and I didn’t feel like starting over, I embraced this flaw and randomized the order completely. There are a few cases where pictures really do belong together, but that’s a job for another day.

So, over the next week or two, expect 16 batches of 12 pictures, with one above the fold and the rest below, to keep the page load times reasonable. They’ll all be filed under category DNA. 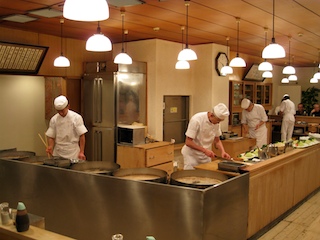 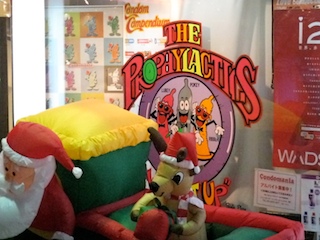 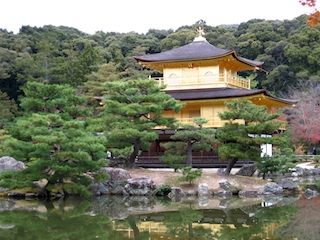 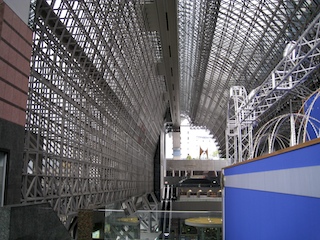 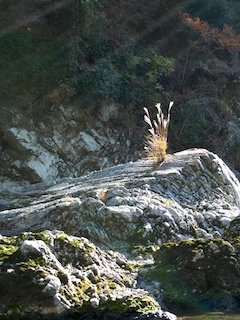 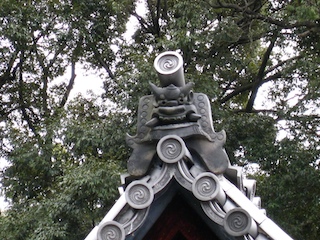 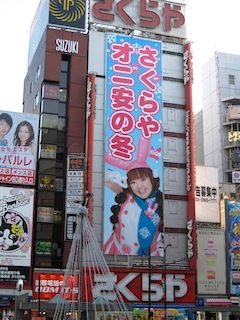