Not Safe For Alec Baldwin

…as opposed to the more common not safe from Alec Baldwin.

Bond has announced a .45-70 derringer, with the “bonus” of being able to swap barrels and shoot .44 Magnum, .454 Casull, or .50 AE. I have no desire to shoot any of these calibers from a large heavy revolver, much less a pocket-rocket derringer. Years ago I shot a derringer in .45 ACP, and I remember three things from the experience:

(the owner insisted it was nearly impossible to hit the paper at 21 feet, and got quiet when I managed to put both shots into the black about four inches apart; you run into a lot of people at public ranges who blame the gun for their poor shooting) 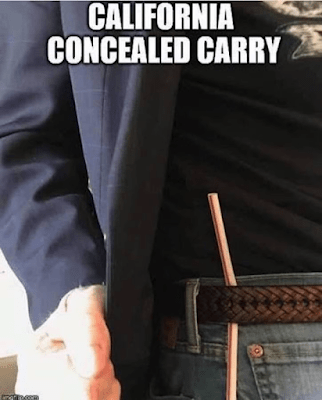 I was idly browsing through guns.com and ended up looking at the Taurus 9mm 1911 (one of the few that has an ambi safety), and the first review reads, in its entirety:

The pistol was much larger than expected. I need to return it.

This is a full-sized steel 1911-pattern pistol with a five-inch barrel. What did this person think they were buying? 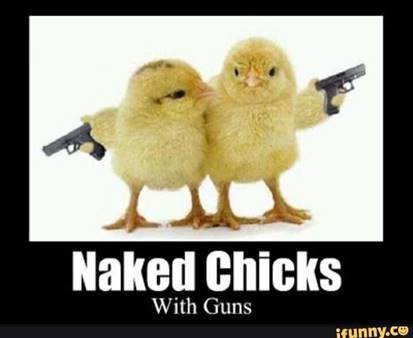 New Twitter: reverts to non-chronological order on every page refresh, which it does whenever it decides you’ve been away for a while. 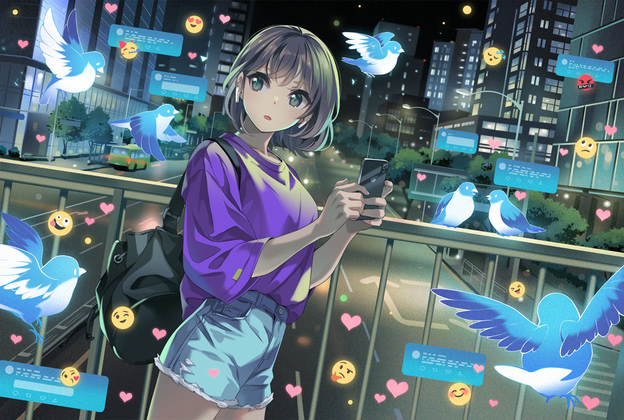 I have no idea how an update to the Mac version of Microsoft Edge force-enabled the execrable “dark mode”, something that can only be disabled by toggling a button through a magic URL: edge://flags/#enable-force-dark 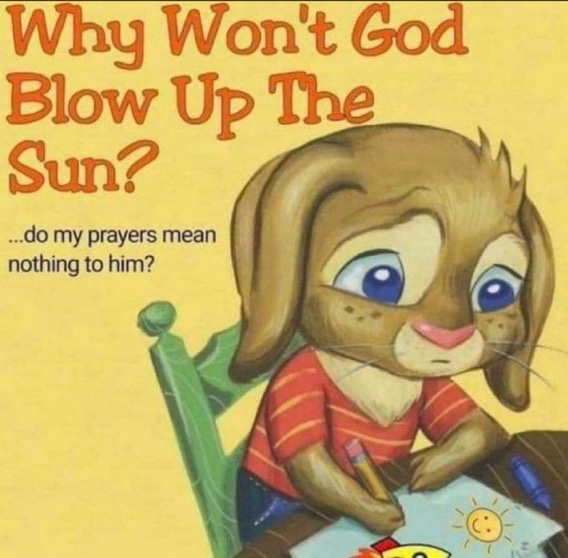