Bring on the junk truck! 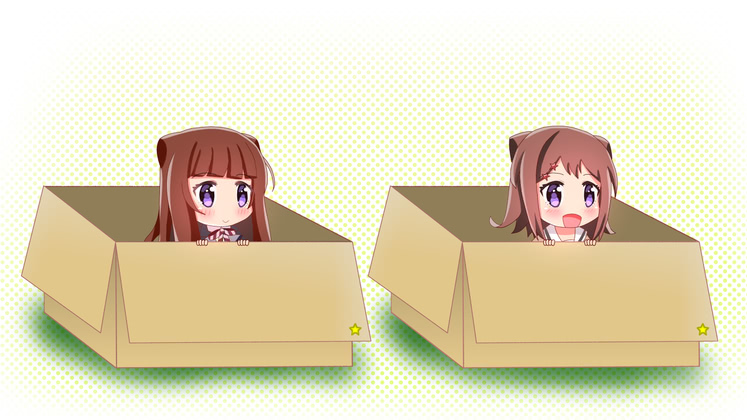 Things I’ve found while going through boxes in the garage:

I could keep going, but I think you get the point. Friday will be the first junk-trunk visit; that’ll free up enough space for me to finish staging everything that goes into the POD. 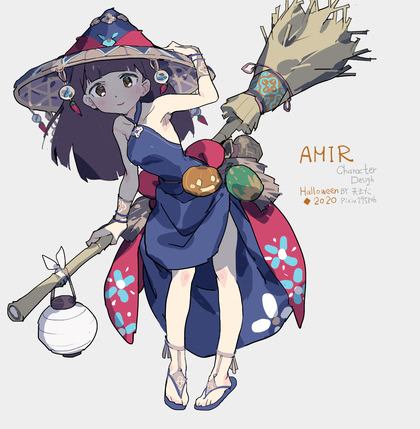