A: “Would you like to begin your day with a guided meditation from the Real Simple Relax skill?”

J: “Alexa, play the song ‘the house of marcus lycus’”

A: “Capital Og from iheart radio.”

And yes, it reports that she heard it as “alexa play the song the house of marcus like us”; this was 100% repeatable.

Adding the name of the album A Collector’s Sondheim to the request resulted in a complete failure, rather than playing something completely unrelated, because it heard the name as “sometime” or “sundheim”.

The album is available, and I can select it in the Amazon Music app on my phone and send it to the nearest Echo. But that wasn’t enough for it to find the song on its own. It turns out that “iheart radio” was one of more than a dozen skills that were enabled for my account without me ever asking for them. That list included such gems as “cat raiser”, “alexa prize taskbot”, “audacy”, “white noise”, “rain sounds”, “ocean sounds”, and others.

After disabling all of those unwanted and unrequested skills:

J: “Alexa, play the song ‘the house of marcus lycus’.”

A: “I can’t find the song the house of marcus like this.”

A: “The House of Marcus Lycus (From A Funny Thing Happened on the Way to the Forum), by Bob Gunton, George Hearn & others, on Amazon Music.”

(song plays, followed by a lengthy uninterruptible “just so you know” that offered to let me switch her voice out for Samuel L. Jackson’s; maybe because I keep swearing at her for her bullshit) 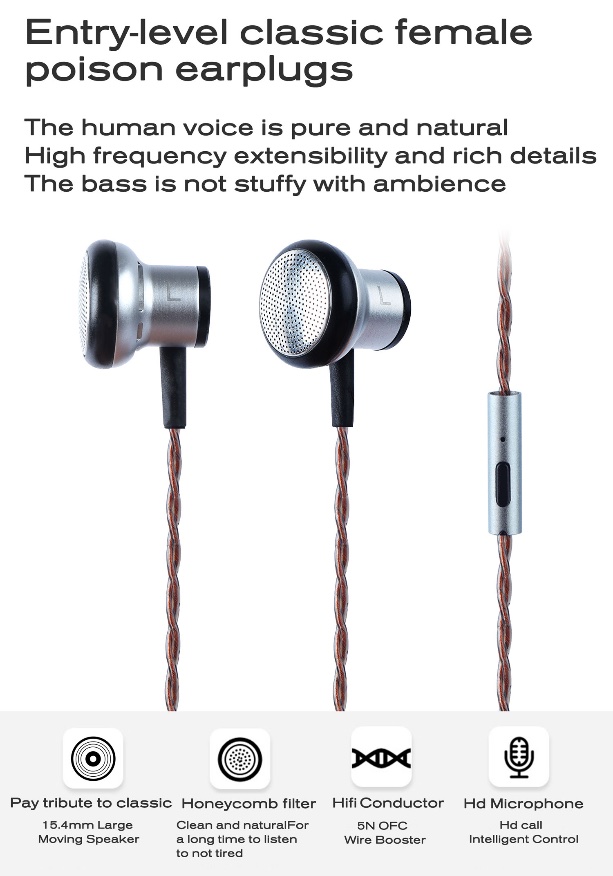