I heard a tuba.

I thought I could just yell out the window at whatever neighbor’s kid was doing something really stupid and annoying, but no.

It was several blocks away.

After a few minutes, the rest of the live band joined in, for an extremely loud hour of mexican polka music. 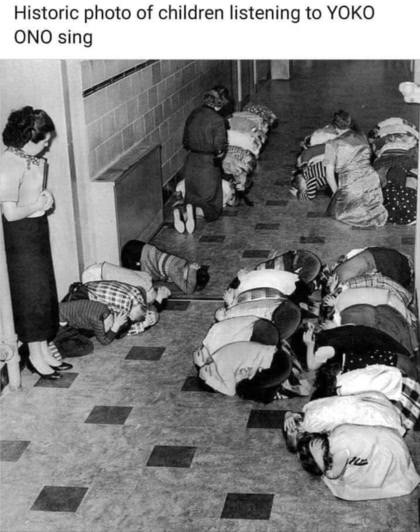 I eventually got to sleep, then came downstairs this morning, and as I started to make coffee, was greeted by the continuous sound of power tools being used in someone’s back yard.

At least a block away. 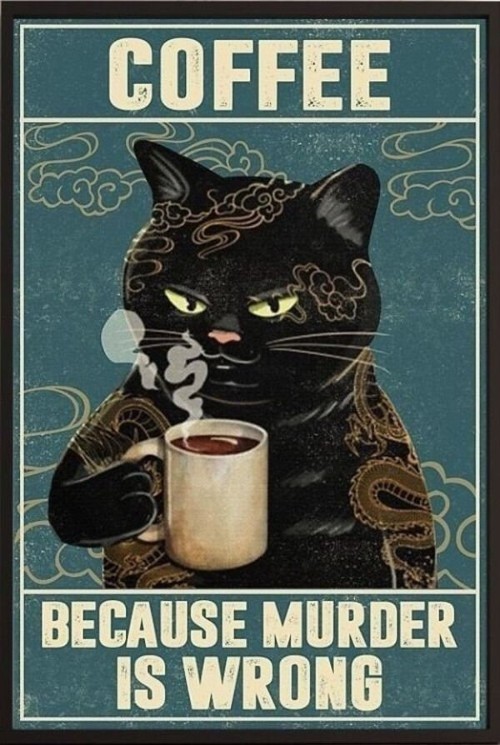 I may have to triple my previous “no part of the house within 20 feet of the property line” rule. Fortunately, three of my top five still-not-sold-yet houses easily clear that bar, and the other two are well-buffered with trees and hedges. A lot of the problem here is that all the two-story houses placed with minimum set-backs from the property line create a canyon that channels sound; the neighborhoods I’m looking at around Dayton aren’t as packed, and most are broken up occasionally by densely-packed trees.

I did add a new house to the #3 slot this week, but it’s already gotten an offer, so I’m down to:

Hopefully my new manager’s manager will be sufficiently recovered from reorg hell in the upcoming short week to give me a thumb’s-up on the move idea. I said “4 great choices”, but #1 has been far out in front since I started looking, and I’m simultaneously cheered and concerned that it’s still on the market after 50+ days while others are being snapped up within 3. The price has dropped slightly twice since I found it, but I’d have paid the original price and considered it a great deal.

Something is scaring people off. Maybe it smells like cat piss or cigarette smoke, or there’s something about the neighborhood, or some maintenance issue that would cost a bundle, but there’s only one thing I can see in the pictures that might turn people off, and I hope that it’s the reason, because it’s something I want.

It’s also possible the Zillow listing is simply wrong about some things; I’ve seen significant discrepancies before, and not just in the claimed square-footage. After all, I remember when my neighbor’s place went on the market at the peak of a previous boom and was advertised as having “off-street RV parking”, with a picture that carefully disguised the fact that it would have required tearing down his fence and paving my front yard.

...and Saturday night begins with a really loud party in the house behind me. Which, thanks to minimum set-backs, is about twenty feet away from my kitchen table.

Although I'd be able to hear the music from five times that distance.

I think I've figured out why the house I like so much hasn't sold yet, and if true, might stay on the market long enough for me to get my full-time remote approval and buy it: two of the bedrooms have sucky windows.

Until today, there were no pictures that showed all five bedrooms. The three that were shown are large and well laid out, and they just kind of skipped over the two that are smaller, located directly above the garage, and look like this: 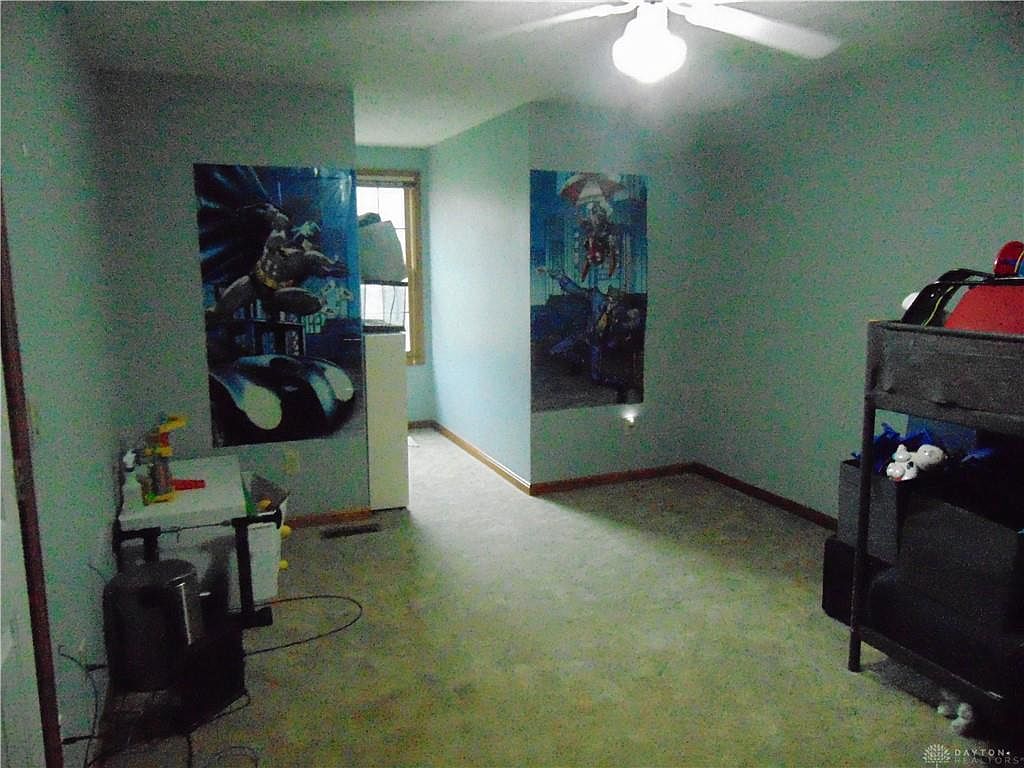 But I don't need five good bedrooms, while I do need a nice private office and a crafting room. And a private dojo with enough room to swing a sword, which this place also has room for.