Spent some of my recent family time trying to debug a problem with a Windows PC. The short version: their desktop PC stopped being able to connect wirelessly. Ethernet? Fine. Android phones and tablets, anyone else’s computer, iPhones, iPads, Amazon, streaming boxes, etc, all good. My IT-pro brother lives nearby, and couldn’t figure it out.

They reset the network stack and reconfigured everything. No change.

They replaced the entire computer, and didn’t copy the existing settings or data over. No change.

(aside: the only real reason the desktop needed to be on wireless was to access the printer, and once they discovered the printer had ethernet and bought a cable for it, they were fine running it wired; my father just thought that it was convenient to be able to put it somewhere that wasn’t chained to the router by a cable)

I’ve been hearing about this over the phone for weeks, so when I finally had a chance to sit down with it, I went through the full range of debugging options, and confirmed everything they’d told me.

With my MacBook sniffing the wireless, I quickly narrowed down the problem: it always successfully gets DHCP, but never receives any other packets after that. I could see it ping my Mac, but it never got the return packets. I could see arp traffic and responses, but it would simply ask again, like it hadn’t seen the answers.

I went to check firewall and anti-virus settings, and discovered one tiny little fact that no one had mentioned to me: Norton 360. Sure enough, they’d had it on the old machine as well, and it was the only piece of software the two had in common beyond the base OS install.

I didn’t have enough time to run full backups before trying to surgically extract all traces of Norton and restore it to the supplied MS firewall/AV, and since adding ethernet to the printer had solved the only actual connectivity problem, I left that for another visit, or for my brother to deal with. I strongly suspect it will work just fine without that crap. 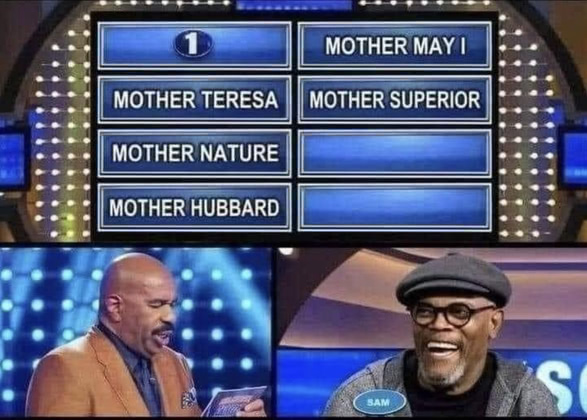 Got to San Francisco airport with plenty of time before my flight. Good thing, because long-term parking was simply closed, and they were handing out printed instructions and vouchers on how to get to the hourly parking garage and only pay the long-term rate. The vouchers were for the domestic hourly parking, but the instructions took you to international hourly parking; this will come up again later.

Had a terrific first-class flight to Chicago; the plane was United’s international 767, with individual pods in first class, so it was very, very nice. We landed on time, my checked bag came out right away, and then I tried to find out how to pick up my rental car.

The permanent signage at O’Hare refers to a very convenient tram service. It’s apparently been under repair for approximately two years now. Not only was the temporary signage inadequate and contradictory, so was the shuttle bus service.

After approximately an hour baking in the heat, I made it onto one of the reduced-capacity-due-to-covid buses, which fortunately was the only one in service that had working air conditioning.

After approximately 45 minutes in the line for rental pickup, they took my reservation information and told me they’d call me when my car was ready. In about an hour.

Sure enough, about 65 minutes later, my car was ready, and I was able to start the drive to my sister’s place, which would have taken 30 minutes if I’d gotten on the road by 1:45 PM as scheduled. 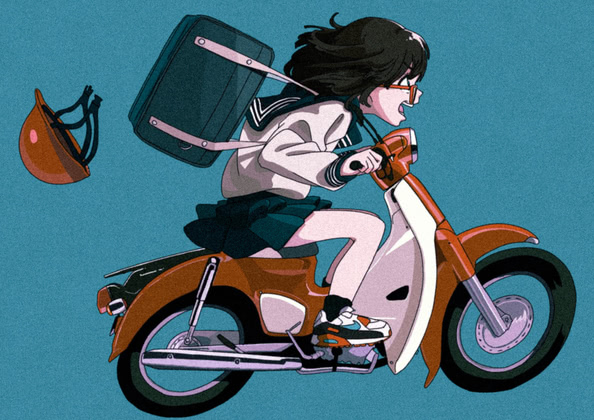 The next morning, my sister and I piled back into my rental car to drive to Kettering, Ohio to spend several days with our parents, and find some time to see my brother and his kids as well. The ride was smooth (2020 Nissan Altima), the roads were pretty clear, the company was terrific, and they’d arranged to have Dayton-style pizza hot and fresh when we arrived. Even the dozen or more cicadas that ended up as big smears on the windshield didn’t dampen our enthusiasm.

Then we discovered that my brother had brought his kids over. I love my brother, and my niece and nephew are awesome, but after a five-hour drive (only a day after my airport adventures), we wanted a quiet, relaxing evening with the parents I haven’t seen in over a year. An 11-year-old boy and a 10-year-old girl really aren’t compatible with that.

Good food, good company, masks pretty much a historical footnote, etc. The drive back to Chicago a few days later was equally uneventful (and timed to coincide with the end of masking there, also), and we went out to one of her favorite places last night, Yoshi’s Cafe, before I headed out for my early flight back to SFO this morning. 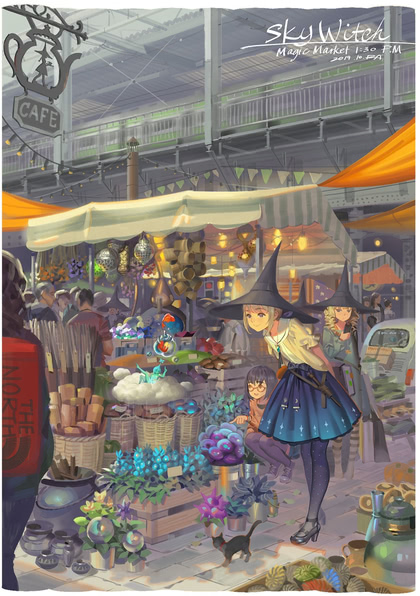 Getting from the rental center to the terminal was only mildly tedious, again due to terrible signage that left people clustering around terminal-specific signs with no hint that all buses went to all terminals. At the security checkpoints, covid theater trumped security theater, so you basically just needed to empty your pockets when you walked through the metal detector.

The flight home was ordinary domestic first class, which was still better than the alternative. The fun began when I went to find my car, which was in the G lot. The signage leading you to domestic hourly parking (see above) shows that lot as having A, B, C, D, E, and F/G; since I’d never had any reason to use hourly parking before, and hadn’t really understood that they’d sent me to the international hourly garage the week before, I simply assumed that F and G were combined.

Nope. That section is literally labeled “F/G”, and has nothing to do with the completely separate “G” garage, which nothing will direct you to from anywhere in the domestic terminal. I was delighted to go on a discovery tour in 90+-degree heat and figure out where the hell I was supposed to go and how to get there. 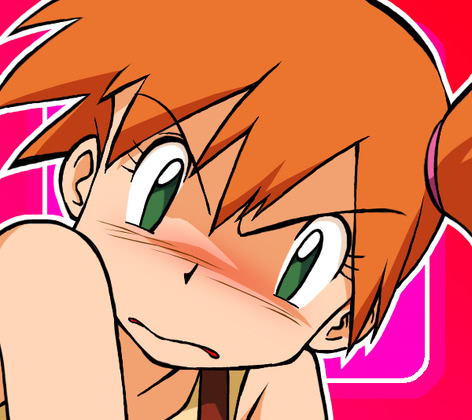 I still managed to get my car out of the garage a bit after noon, and discovered that Silicon Valley traffic has recovered enough that 101 turned into a parking lot several times on the way home. Where it had been 80+ degrees for a few days, requiring that I turn on the air conditioner for the first time this year to cool it down and air it out.

On the bright side, I hear California mask theater has also ended now, despite Benito Newsom’s desire to continue his illegal emergency power-grab indefinitely. I haven’t been anywhere yet, so I suppose I’ll find out on Friday if any stores are still attempting to perform the rituals in hope that the cargo will return.

On the amusing side, less than a minute after I got home, there were two cats on the front porch looking for food and cuddles. Also three dead mice, to indicate that they had missed my daily offering of meaty sticks.

🎶 My meaty sticks bring all the cats to the porch… 🎶 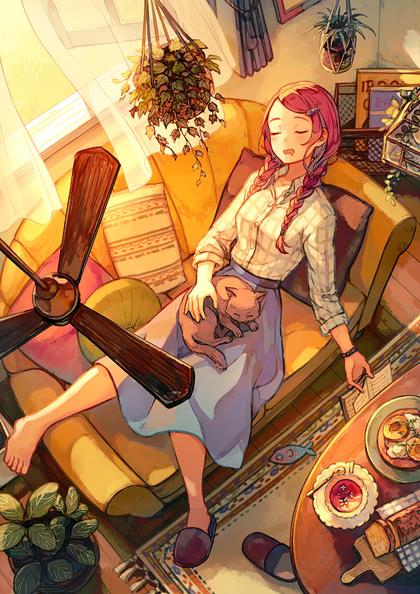