Just now, I received a spam text message from MoveOn. It included a picture with the words “HELP US FIGHT TRUMP’S SECRET WEAPON”, and the following sentences:

Hi, John, it’s Colt with MoveOn. New data shows that Donald Trump is using YouTube to gain an under-the-radar advantage in the election. As people stay home and stream videos more than ever, YouTube may play an even more influential role than Facebook.

To defeat Trump, we must counter his YouTube advantage. Will you chip in $3 a week to help MoveOn create videos and use advanced analytics to precision-target high-potential voters in 17 battleground states? [URL deleted]

Note that they don’t ask for $3/week “until the election is over”; this is an ongoing donation that they hope you’ll just forget about.

And despite clear evidence that Big Tech has their lips firmly planted on Joe Biden’s ass, with a bit of tongue left over for Kamala Harris’, they’re really, really hoping nobody’s heard about that, even after the events of last week. 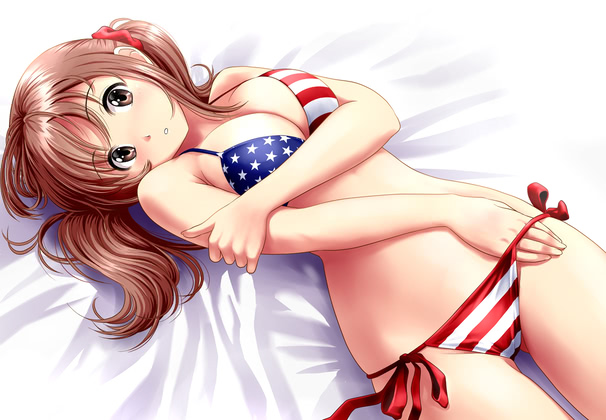