Okay, Amazon, ya got me on this one: Toribe Kitchen Sputter: 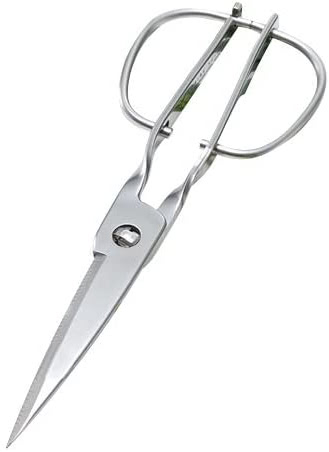 The box label does (fuzzily) actually say キッチンスパッター, implying a loanword sputter/spatter, and an Amazon Japan search for that string returns a mix of kitchen shears and fire blankets (“sputter sheets”), but a spot check of the shear listings doesn’t include the word スパッ ター anywhere, except for the exact same product.

Which leads me to think that the only reason other shears showed up in the results was because of this product. But why does Toribe call their scissors sputters?

And why does Amazon US include this in the listing?

(recommended because I recently bought a completely different brand of Japanese kitchen shears recently, naturally; scissors are like toaster ovens, apparently, in that you can’t have too many)

The air is rather chewy today. Thanks, Oregon; your forest management is as inept as California’s, although it looks like your fires are a more direct threat to major cities (leading to some suspicion as to how they started).

Of note to me is that the Mt. Hood Resort I spent a week at last year for a Kumihimo conference is in the “be ready to evacuate” zone, and so is the Timberline Lodge, along with a good chunk of Mt. Hood itself.