“Say hello to the 21st century”

The last time I had to go through a new-hire process was at the beginning of 2007, at a startup that didn’t quite fit in two large rooms. The onboarding process was basically “oh, you’re here; good thing you already know half the company from working with them six months ago”. 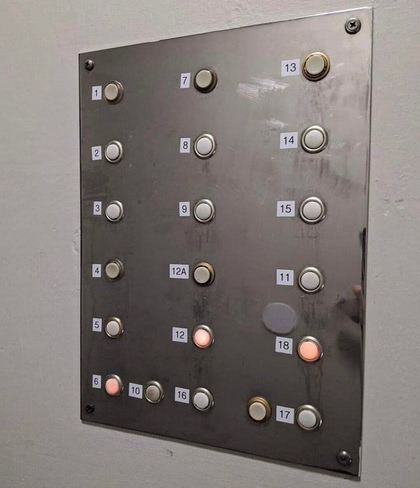 This week is a bit more involved, in a good way. Even without the aggressive use of online services to work around all the Corona-induced issues, it’s clear that the new company has invested the time and money to get people onboard and up to speed well.

I’m spending a crapload of time on Zoom, but my time isn’t being wasted. Instead, I’m seeing a lot of things being done right that we had to half-ass at the other place, because nobody had the free cycles or the management support to expand on solutions. There’s automation I set up in 2007 that’s still running basically unchanged, because that’s-good-enough-now-here’s-another-hat-to-wear.

Seriously, there’s a script I wrote in the middle of our first building move to let the rest of build team quickly handle config updates for physical and virtual machines, with the obvious name QUICK. It gained features and safeguards over the years, but deep down, the central pillar of corporate IT remains a weekend hack, running on ancient hardware with an obsolete version of CentOS. (technically there’s only one piece of it that couldn’t be migrated to a current OS on a VMware virtual, but that had to be kept alive as long as there were still Windows 7 machines in the company) (and the last attempt to do a P2V conversion before I left failed)

Yesterday afternoon, I was shown a self-service web portal that made my old script look like, well, the weekend hack that it was. It’s like they started in the same place, and then it became someone’s job to keep making it better. With funding and management support.

I was also shown a nice tool that looks quite a bit like something I proposed a while back, that got shot down because it would have disrupted The Way Things Have Always Worked. Which was the entire point. Because The Old Way was a compliance/audit nightmare.