Amazon is producing a Fallout series. If they follow the Bethesda model, it will be set 300 years after the bombs dropped, but the rubble and the people will make it look like it’s only been maybe 20 at most. The plot will involve cleansing the radiation from something that shouldn’t need cleansing, but never mind, because most of the episodes will focus on side quests and crafting, with a heavy dose of Daddy Issues. 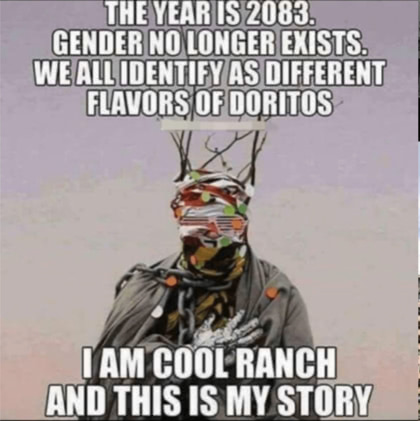 No, seriously. What are the odds he’ll give up this newly-discovered power, ever?

Also, he just re-closed 19 counties for a minimum of three weeks, because fireworks apparently spread viruses now. Or something like that. 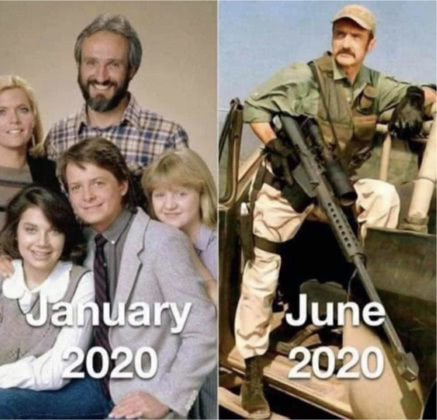 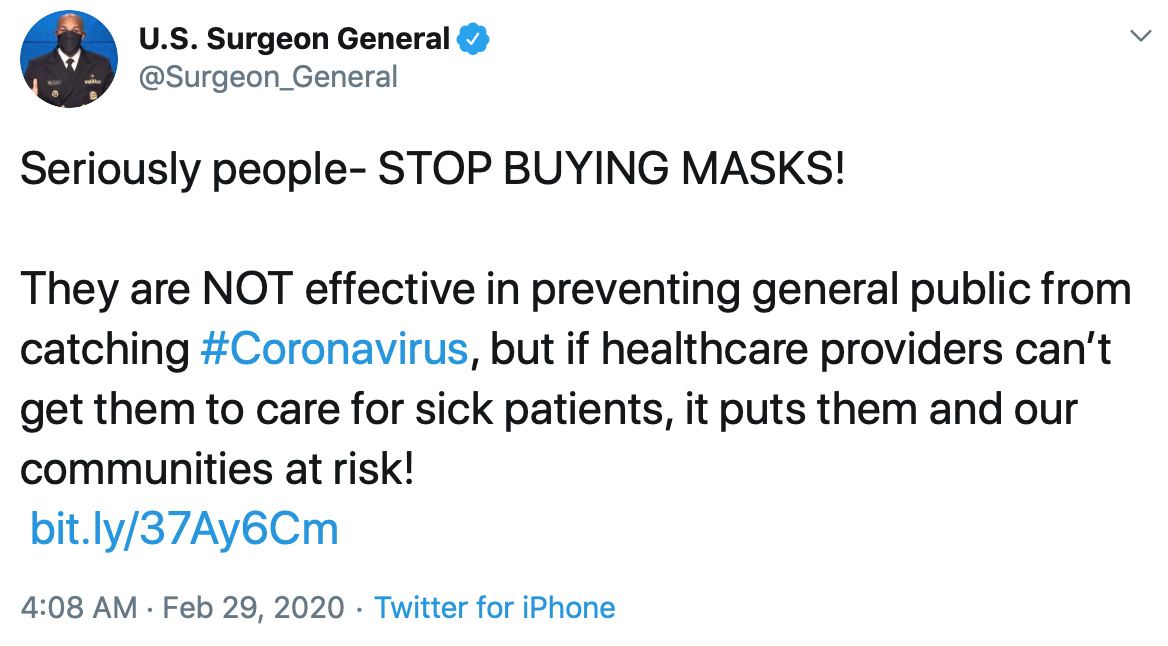 19-year-old arsonist and looter facing 5-20 in federal prison. He was caught on video setting fire to a Sake House in Santa Monica. The same video shows him then moving his car about 500 feet and looting a nearby business.