Just got the weekly ads in my mailbox, and after throwing 90% of them directly into the recycling bin, the big news at Pizza Hut is:

Given that non-pizza food deliveries are notoriously unprofitable for the restaurants and the delivery companies (which are burning through VC cash like there’s no tomorrow), this is an interesting development. Unlike many retailers, pizza stores can make it up in volume; one really good rush (“high-school team wins big”) can cover the fixed costs for an entire week.

I’m not a fan of the current “contactless delivery” methods, though, because the last time I had a pizza delivered, the food arrived in a sealed, unventilated plastic bag. Opening the bag released the smell of soggy cardboard, which is just not as appetizing as fresh, hot pizza.

Also, any place outside my house that’s safe to put down containers of hot food is also available as a cat perch, so I end up face-to-face with the driver anyway.

I haven’t yet tested the partially-reopened restaurant dining rules, or gone to the mostly-reopened mall to evaluate the masked and distant shopping experience. Safeway, Costco, and Lowes are pretty much the only places I have any interest in going this week, and the only reason I need to go to Costco is because they were out of Diet Pepsi the last time I was there. Everything else is pretty much back in stock, including yeast.

The remaining closed stores in the mall are either still banned by executive order, or likely going out of business. Monterey County is in “early stage 3”, which includes cardrooms, gyms, massage parlors, and movie theaters, but the local theaters are more likely to go bankrupt than reopen any time soon. 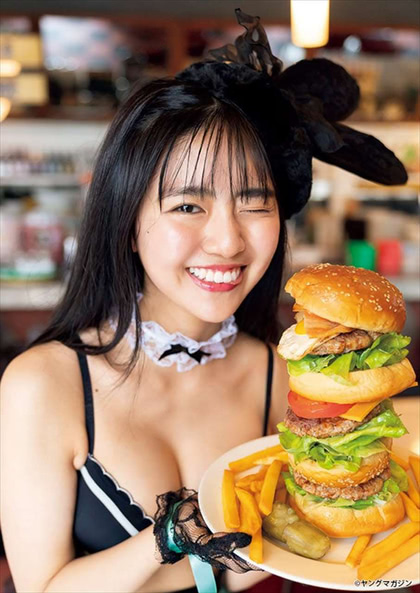