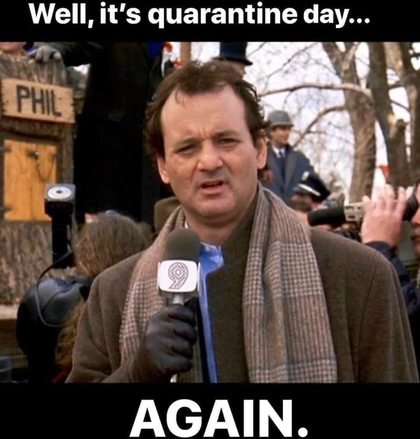 It’s almost like there are a bunch of perpetual losers out there with free-floating grudges against the world and no concept of a social contract or civil society, willing to pillage, loot, and burn at the slightest excuse. Seriously, just how do you go from “peacefully” “protesting” police brutality in Minneapolis to breaking into the statehouse and burning flags in Columbus, Ohio? 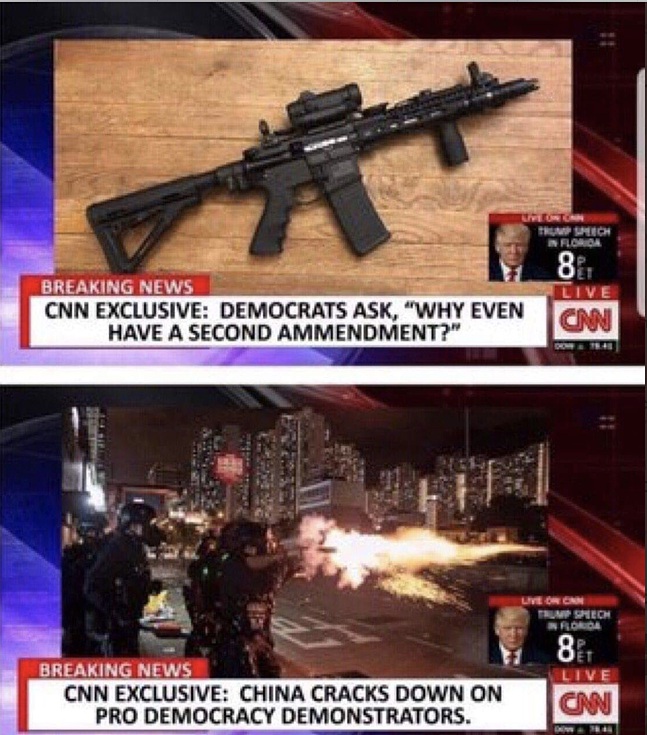 As usual, the Bee’s got it covered.

Kudos to the group whose organizer was bright enough to protest in front of the CNN building in Atlanta. Whether they were smart enough to look for their keys where the light is better or just clever enough to recognize the enemy, they were in a better position than the clowns looting Target and burning down affordable housing projects. Until they lost control of their angry mob, anyway. 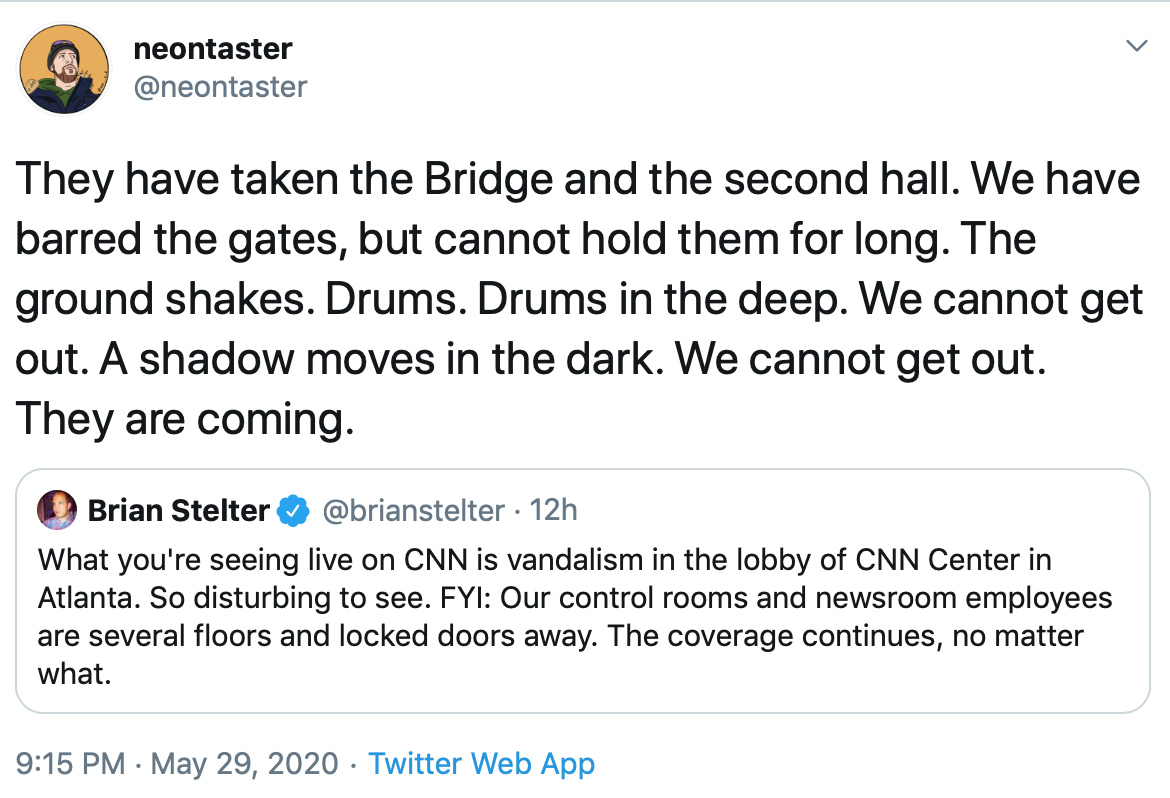 Once you start the reign of terror, Madame La Guillotine is no longer your friend.

Somehow I missed it when Lyndon Hardy released Kindle versions of his X of the N Y fantasy trilogy, revised and updated. And then added two more books to the series, one just this year, which sadly break the naming pattern and the numbering sequence. Amazon finally got around to recommending them to me. Kind of odd that it took so long, given how many fantasy novels I’ve bought or rebought there over the years.

I also hadn’t noticed that Jessica Amanda Salmonson’s Tomoe Gozen trilogy is also available on Kindle. I could never find the first one back in the day, so I ended up reading her standalone novel The Swordswoman instead, which vaguely irritated me. When I went back to reread it for my occasional “forgotten SF novels” series, the handling of Japanese-style swords was actually more annoying than the original problems, which now just look like bleed-through from the author’s identity struggles.

Dennis Schmidt’s Kensho novels, however, have not been Kindled. This is another series where I could never find the first one (Way-farer), and didn’t want to start in the middle. There are plenty of battered old paperback copies out there, though, so I just bought the whole set, and I’ll read them after they all trickle in over the next few weeks.

According to ISFDB, Schmidt died in 2003, so I’m guessing his estate is either unwilling or unable to sort out the rights and put his work back in print.

The works of Kevin O’Donnell, Jr. are in the same state following his death in 2012. I’ve picked up a few battered old paperbacks of his, too. 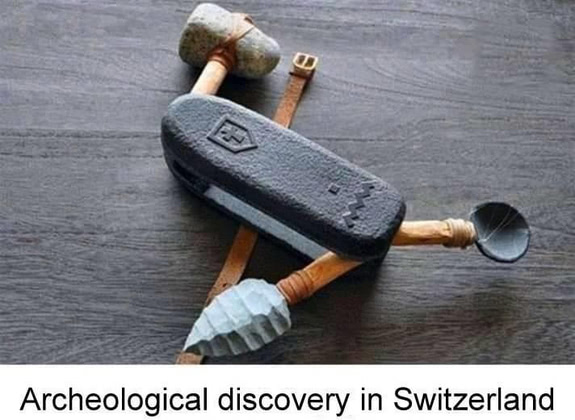 The State has magnanimously granted Monterey County the right to enter stage 2 of phase 2, restoring to the people the right to eat in restaurants, receive full-service car washes, enter retail stores not previously considered essential, pass (relatively) freely through outdoor museums and public spaces, summon maids and janitors to their homes and businesses, send their children to schools run like prisons (literally “schools with modifications”), and get haircuts.

Earlier this week, the governor, finally recognizing the reality that he was losing his grip on his subjects, reopened shopping malls and in-person religious services across the state.

Still a long way to go:

Travel for non-essential activities is still not allowed. Apart from worship services, gatherings of people not from your household are not permitted.