Too soon, Ming, too soon…

Two dams have failed in Michigan, forcing the evacuation of 10,000 people; and, hey, look, there’s a major chemical plant right along the river in question, so what could possibly go wrong?

Now that Gretchen Whitmer has an actual emergency on her hands, will she free the rest of her subjects to cope, or double down on the stupid? Rhetorical question, I know. 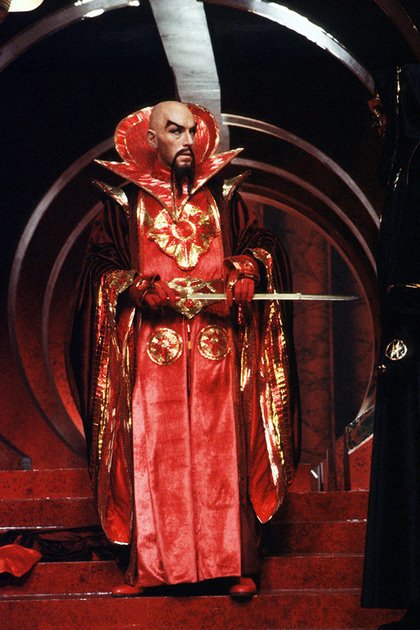 “You’d call off the attack?”

“Everyone would be saved?”

“Yes… and no. After the earthquakes and tidal waves, they won’t be quite the human beings you remember. They’ll be more… tractable. Easier for you to rule, in the name of Ming.”