Today, California entered early stage 2 of the Grand Non-ReOpening And Gluten-Free Bake Sale. This means that they gradually, grudgingly, allow a small percentage of businesses to reopen for curbside delivery of orders placed online or over the phone. No in-person sales or merchandise on sidewalks, or else. It’s stages all the way down, though, so there’s no telling when we’ll even reach middle stage 2, much less late-early-middle stage 3 when it might become possible to get a haircut or go to a church.

Unrelated, there’s a big sale on telephoto lenses in Tokyo… 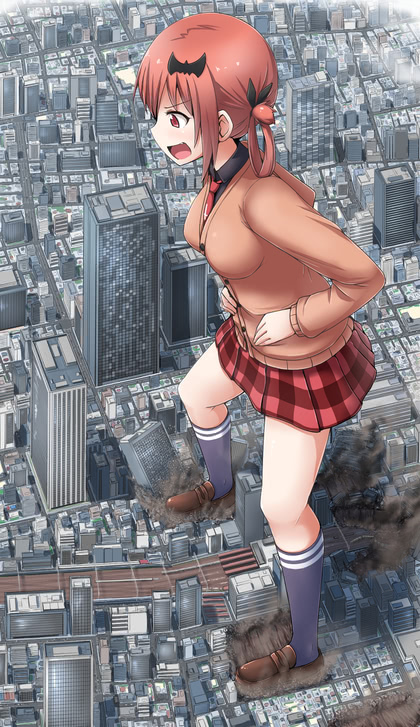 …but it didn’t do anything for me, perhaps because I never tried the cake recipe from the original episode, and wouldn’t really want to make the revised one, either; I just don’t bake cake.

Now, I did make a batch of Bigger Bolder Baking’s Crazy Dough and use it to make fresh soft pretzels. WARNING: disable Javascript on this site or be inundated with a constant stream of page-reflowing Google ads.

It’s an interesting dough, tangy without the overpowering sourness of California sourdough. The flavor comes from yogurt, and since she said her favorite kind to use is Greek, I used the good stuff: Fage’s with 5% milkfat. I think that would be too rich for some of the other suggested uses for the dough, like pizza or naan, but it worked great for pretzels.

The one snag with this dough is something that my Baker’s Percentage script called out: she lists 3 1/3 cups all-purpose flour as being equivalent to 500 grams. Her other weight conversions are reasonable, since different sources give slightly different results, and she likely rounded a bit to make the numbers clean. But you’d really have to pack your flour in to get to that weight, which most conversion tables would call 4 or 4 1/8 cups.

And that’s a lot of flour for the amount of liquid, and since Greek yogurt has less water than the standard stuff, substituting it in makes things even worse. I used the quick-dough cycle on my bread machine to do the kneading, and I’ve never heard it make squeaking noises like that before; I had to add more milk twice to get a nice smooth dough out of it.

The milk and yogurt also gave the yeast quite a feast. The recipe says to let it proof for about two hours until it doubles in size; it tripled in one hour. I gently punched it down and stuck it in the fridge, and the next morning it had tripled again. After that, it was well-behaved, and I separated it into 105-gram balls and put them back in the fridge until needed. Two pretzels a day for four days was a nice treat, especially since they only needed 10 minutes in my convection toaster oven.

I’ll make it again sometime when I have guests, or after I’m no longer stuck at home waiting for the mindless horde to end the lockdown. And by that I mean the state and county governments, not the zombies.