(yes, the Importance stat is called “ix”, or more precisely {Ix}, because Marc Miller apparently has an affection for chartjunk; there’s also an (Ex), and a [Cx], and if he ever writes another version of Traveller, I imagine it will have 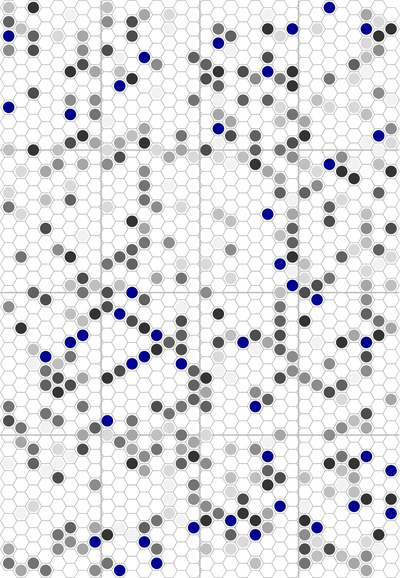 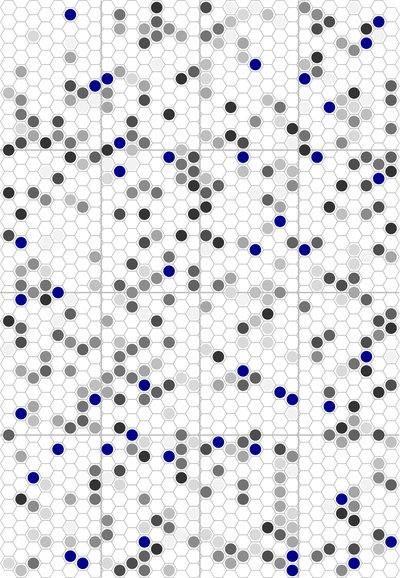 I kept the names intact on the detailed PDFs (before and after), to see where everything ended up; Regina’s in the lower-right subsector, for instance. Here’s the final version with the names changed to protect the guilty. If I felt like updating my old allygen script to parse T5 tab-delimited format, I could generate new allegiance codes and borders, further hiding my sins.