The government has ordered all schools to close until April. Graduation ceremonies and many public festivals have been canceled. The Studio Ghibli Museum has shut down until March 17th, hoping it will be safe to re-open by then. The US State Department has a level 2 advisory on travel to Japan, instructing travellers to “exercise increased caution”.

I keep checking to make sure our flights haven’t been canceled. And I really need to get rid of the last of the usual sinus infection that followed the cold I had at the beginning of February; I don’t think even the slightest cough or sniffle will amuse the Immigration counter at Haneda.

The good news is that we’re unlikely to get stuck in a huge sweaty crowd at Immigration this time. If they’re still letting people in at all by then…

As for what to do once we’re there, crowds are out. I suspect the monthly craft and flea markets will all be canceled. Popular shopping areas like Teramachi and Nishiki will either be ghost towns or very off our list. This may end up being a temple/museum/restaurant trip with carefully-selected shopping.

I was looking over the shop list at Shibuya Parco (note: I really hate sites that give a “language option” button that just forwards the page through an automatic translator), and noticed a pub with an interesting name: 真さか, which can be read as both “real booze” and “as if!”.

Sadly, clicking on the link reveals the ugly truth:

“This is a lemon sour, vegan gyoza, and vegan kara-age shop.”

Not only no, but hell no.

I was also sad to discover that the Candy Stripper shop is not for men.

On the bright side, they’ve got a Condomania, which is always good for tourist pictures.

You know what this means: 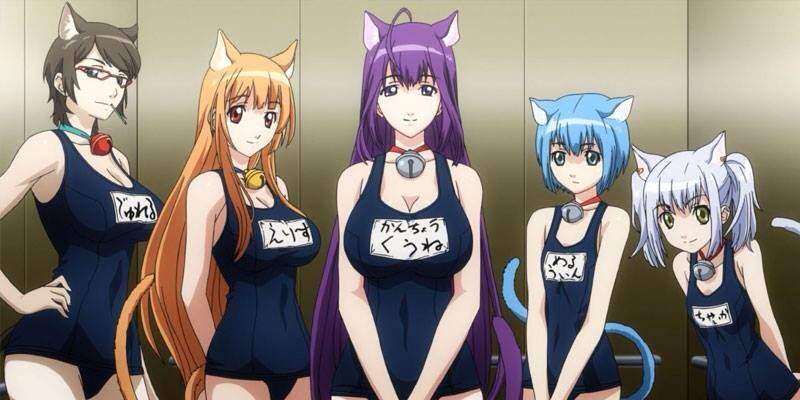 The sign says “Heisei Girls’ Academy”, but most schools don’t have neon signs that are lit up at night, with another sign nearby offering DVDs… 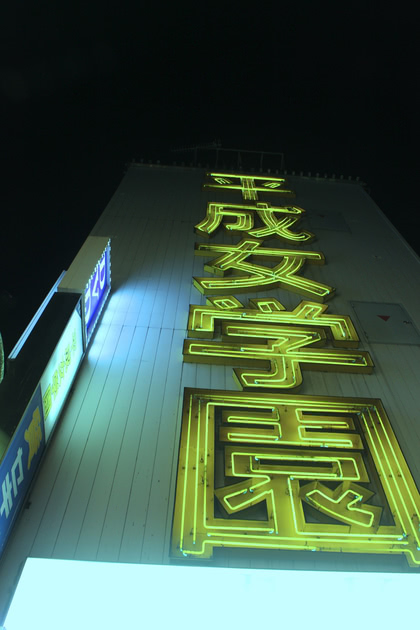 As expected, 18-or-older young women do the educating at this ‘fashion health’ chain. But they do wear school outfits. Briefly. 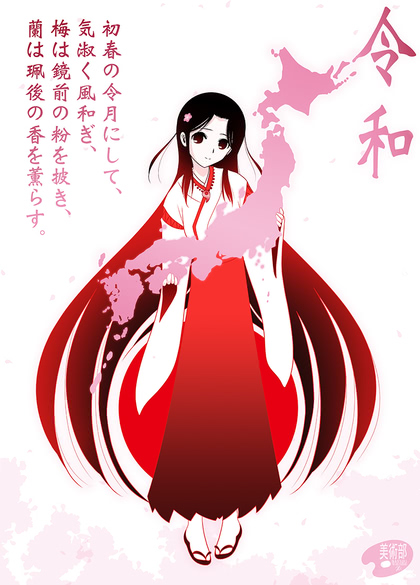 Surprisingly, this is not an online game like “World of Tanks” or “World of Warships” (yet). Instead, it’s a photography exhibition.

Think my sister will want to go with me? 😁

Sadly, not the Nekomimi Era...

With the new emperor’s ascension scheduled for May 1st, the era name has been announced: 令和 (Reiwa). 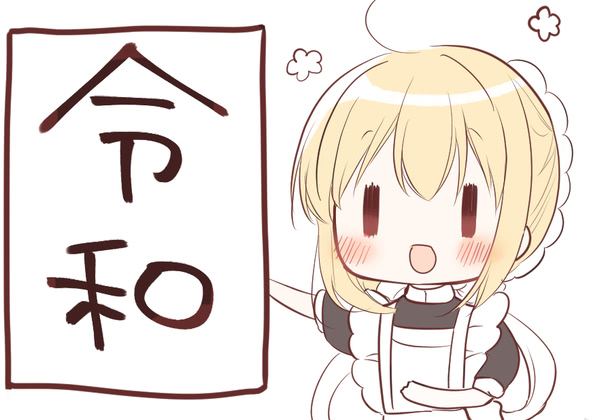 …is realizing, “hey, we can go there next month!”. 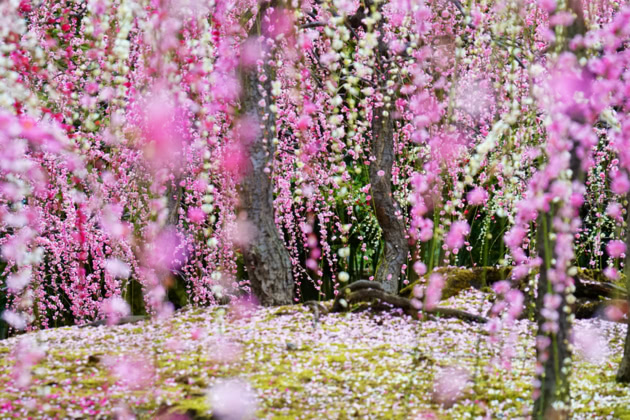 Related, I just happened to stumble across Good Samaritan Club, a group of college-student volunteer guides who will work with you to set up a custom tour in exchange for a chance to practice their English; you just need to pay for their tickets and meals. Might come in handy for some of the out-of-the-way places we’re thinking of going. Or just open up some options for my sister to spend a day without me.