Wow, it really is a Time Machine!

I used tmutil on my laptop to manually trigger a time-machine backup to my NAS from the command line. When you do this, you get a little summary at the end of exactly how long it took and how much data it copied: 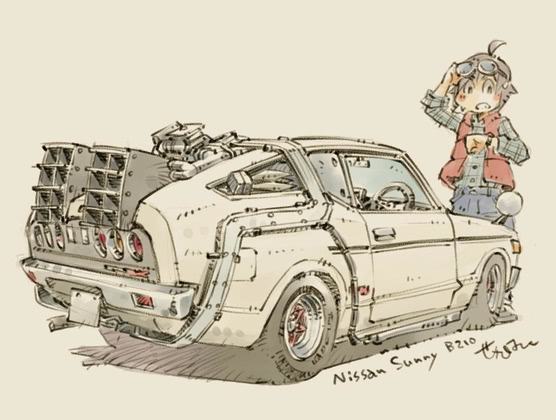 As The Worm Turns...

Apple employees have finally discovered work/life balance, refusing to go back to the office for three days a week:

“Without the inclusivity that flexibility brings, many of us feel we have to choose between either a combination of our families, our well-being, and being empowered to do our best work, or being a part of Apple.”

I love how they tart this whine up with grievance-studies language. The pandempanic-induced switch to remote work is somehow inclusive in a way that the job environment they were in for the last 5-20 years was not.

“This bug is a feature; your argument is invalid”: 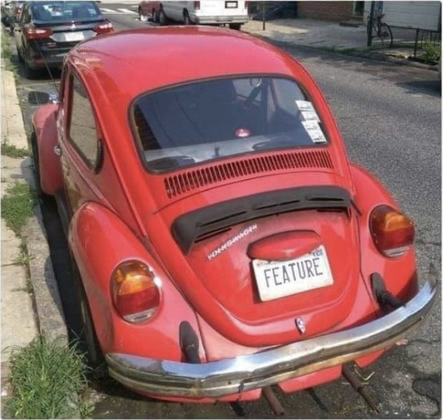 I have some sympathy. After all, I’ve been living 60-70 miles away from my office for over 20 years now, and going in every day was a pain in the ass. Reverse-commuting and working from home 2-3 days a week significantly improved things for me, and since I was on-call 24/7, it didn’t really matter where or when I did the work. Honestly, having interviewed at Apple, I’d rather not be surrounded by those people all day long, either.

Indeed, since switching jobs in the middle of the Corona-chan Revolution, the only one of my co-workers I’ve met in person is the one who already left the company for a startup opportunity. I might meet my manager soon, when I get back from my upcoming trip to Chicago, since my return flight puts me near my nominal office in time for lunch. It will be September before I might have to drive up to an office at least once a week.

True or false: Apple has locked Rachel True out of her iCloud account, for months, because her last name, when written in lower case, is getting parsed as a boolean.

Rachel, if you ever meet Robert Root, do not marry him! 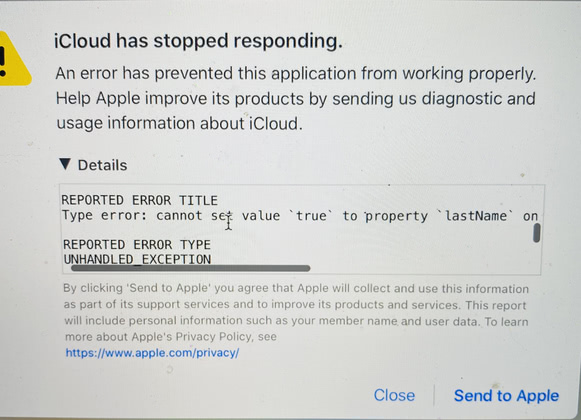 …or Doug Core; I still remember when the OSU-CIS help desk got the request to fix his email. It said he always had new messages when he logged in, but it was always garbage: /usr/spool/mail/core

Oops, they did it again

Another day, another locked Apple ID. Three times in one week is a record, so either there’s a persistent attack on my account (which you think they’d have the courtesy to mention in email to one of the addresses I have on file), or the iCloud infrastructure has gotten even less reliable than it used to be.

Speaking of Apple QA, Mail.app managed to completely lose track of the password for one of my non-Apple email accounts yesterday. Which is a neat trick, since they’re stored in Keychain. Usually it only throws up misleading “your password is wrong” alerts when iCloud itself is rejecting logins; assuming that an auth failure requires a mandatory password change doesn’t usually extend to other services.

Why do I still use this buggy piece of crap that stores data in an unreliable proprietary format, doesn’t even really grasp the concept of plain-text email, and that even removed the ability to adjust column widths in Catalina, so you can’t see entire sender names or subject lines? Because I really like SpamSieve, which reliably catches the small amount of cruft that leaks through all the server-side spam filters.

It does support some other mail clients, but it might be time to start looking for a good Windows anti-spam plug-in, for the day when I’m ready to stop being Switched behind the woodshed. 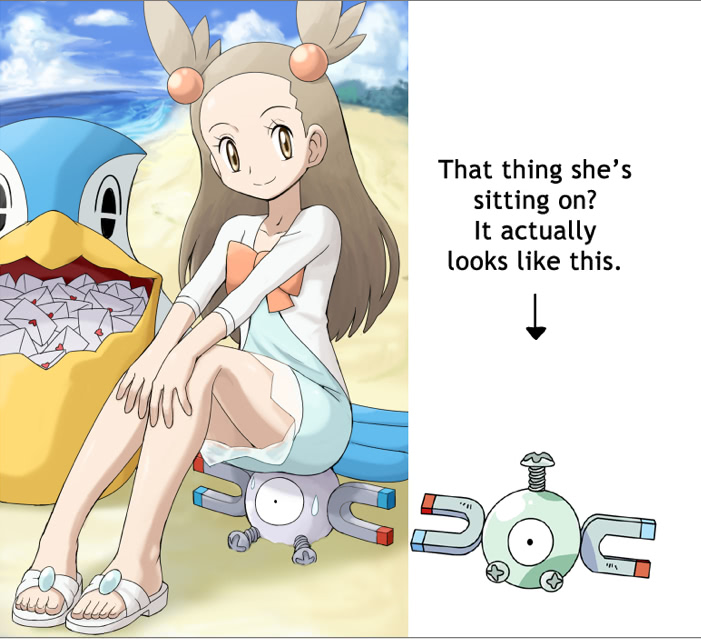 If you’re going to keep locking my Apple ID, could you at least have the basic decency to notify me via the various email addresses that I have on file?

Now I waste another fifteen minutes logging in again on all of my devices multiple times.

Why did you just lock my Apple ID? Can’t handle criticism, or just more of your usual incompetence at running a cloud service?

[Update: given that I had to re-enter my password 13 times across four devices after unlocking my account, incompetence is winning the popular vote]

This has been bugging me for years: the Weather app on iPhones doesn’t completely update the display when the day changes.

Screenshots from around 9:45 AM Tuesday morning:

Three hours later, it’s still wrong. The hour-by-hour predictions are updated, but the day and high/low data are still wrong in both places. You have to force-quit the app to make it figure out that today is Tuesday.

I know Tim Cook is more of a political activist than a leader, but surely there’s still someone at Apple that cares about basic functionality of the product line that makes them the richest company in the world.

You know it’s really-extra-special-important to impeach Trump when Nancy Pelosi can’t even wait for new souvenir pens to be delivered. 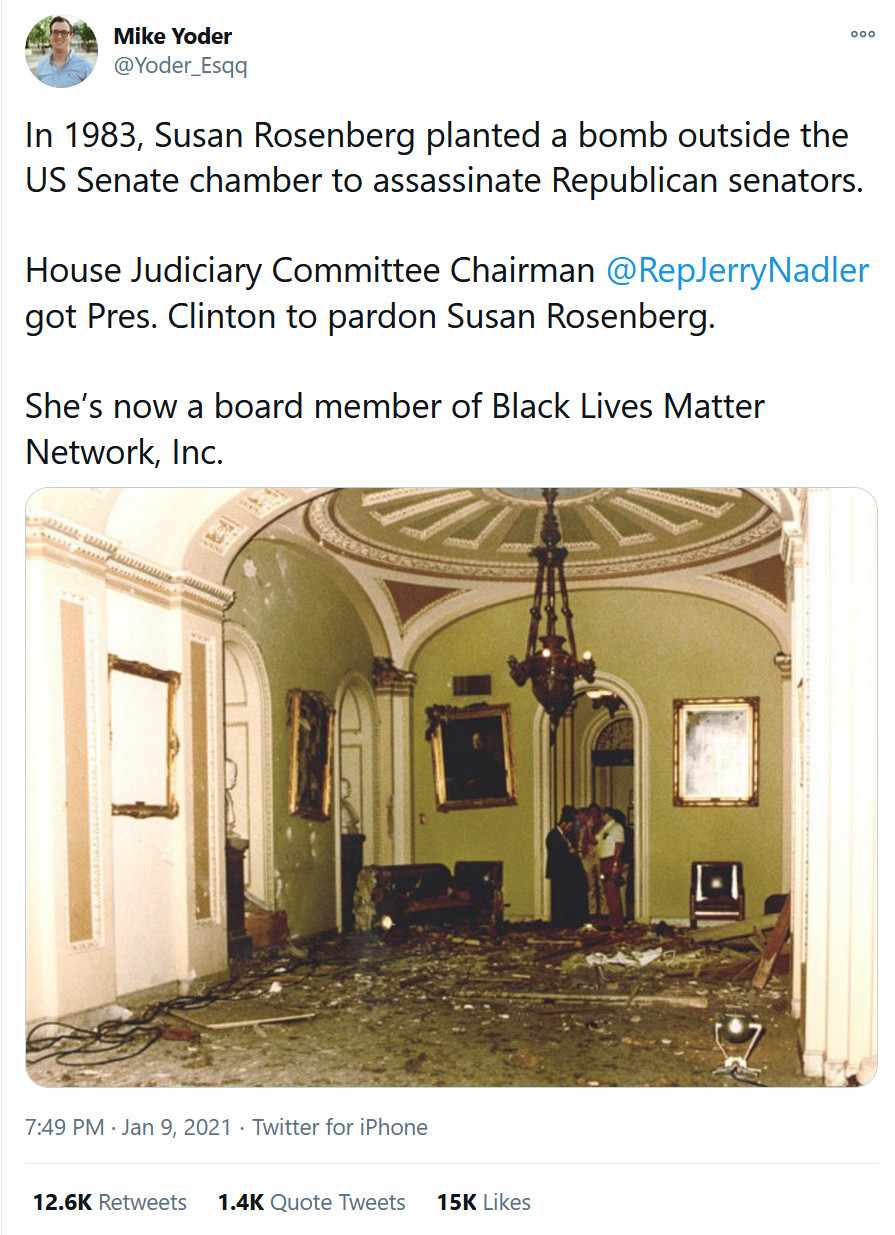 (why, yes, this person was kicked off of Twitter; it’s a truth-free zone)

"Yes, I am a Mac." (disconnects from Internet)